Uniswap [UNI] ranked third in the crypto space in terms of fees charged to users. According to Token Terminal’s tweet on 25 January, the cumulative fee generated by Uniswap was $30.4 million at the time of writing.

Protocols that generated the most fees during the past 30d ⤵️

This high fee structure, even though it could be because of the high trading volume occurring on the DEX, could lead users to shy away from using the platform and turn to other cheaper alternatives.

This can lead to a negative experience for other traders and can ultimately lead to a decline in trading volume on the platform. 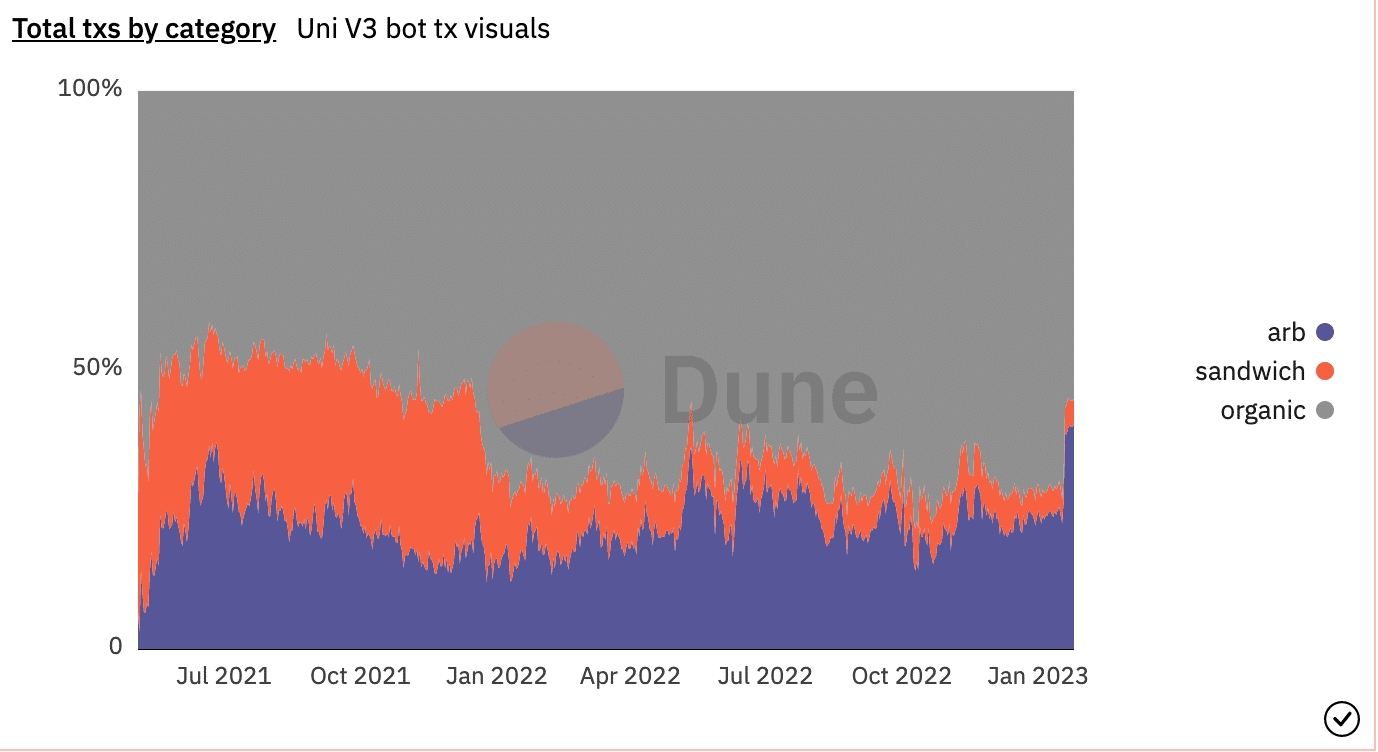 These factors could be the reason why whales became disinterested in the Uniswap token. As they exited their positions, the price of UNI fell. This also affected the MVRV ratio, which declined along with the price.

The declining MVRV ratio suggested that the UNI holders sold their positions for a profit. The negative long/short ratio implied that the sell-off was primarily done by short-term holders.

Whether Uniswap’s high fees will ultimately lead to its detriment remains to be seen. The platform’s popularity and trading volume will probably play a significant role in determining its future success.