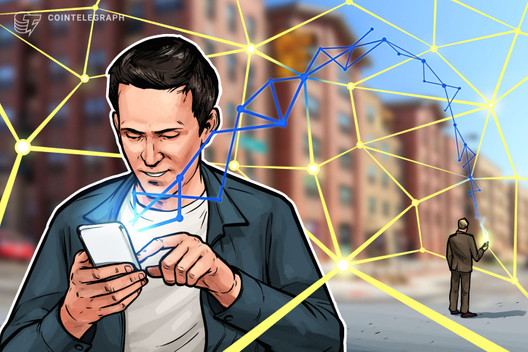 The acquisition, announced May 7, follows multiple privacy and security-related scandals — including the rise of video conference gatecrashing (“zoombombing”), controversial data sharing with Facebook, false claims that video calls were encrypted, and revelations that nefarious actors were peddling half a million Zoom accounts on the darknet.

Under the terms of the new deal, Keybase will become a subsidiary of Zoom and its team will lead security engineering work to develop an end-to-end encryption feature available for paying customers.

Founded in 2014, Keybase has received funding from the likes of Andreessen Horowitz and Reddit’s co-founder Alexis Ohanian, as well as the Stellar Development Foundation, with which it also launched a $120 million Stellar (XLM) airdrop in fall of last year.

As part of its 90-day security plan to mitigate the issues exposed in recent scandals, Zoom says it plans to publish a detailed draft cryptographic design on May 22 and will host discussion sessions to solicit feedback from stakeholders, cryptographic experts and the public.

In its own announcement on May 7, Keybase said there are as of yet no specific plans for the Keybase app following the acquisition but that ultimately its future is now “in Zoom’s hands.”

Blockchain alternatives to the platform

Beyond privacy, limitations with integrating payment methods into Zoom have fostered the development of third-party cryptocurrency paywall solutions such as 2key Network’s SmartSessions.