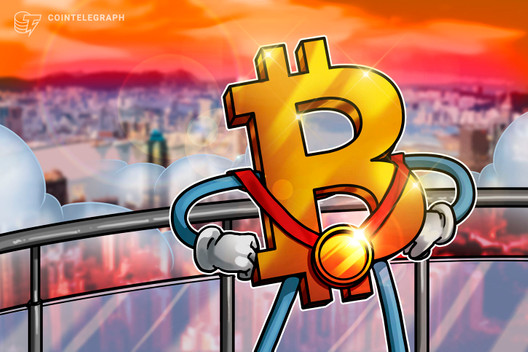 Bitcoin price is preparing for a powerful mid-term rally and a new BTC price cycle, according to historical market data and previous halving events.

Bitcoin (BTC) price may be at the start of an unprecedented mid-term rally after the top-ranked cryptocurrency by market capitalization registered a 150% gain since March.

Historical data shows that when the long-term price trend of Bitcoin shifted at a local bottom with a strong reaction from buyers, it saw an extended uptrend.

Immediately after the halving — now only five days away — most technical analysts foresee a minor pullback occurring. In previous halvings seen in 2012 and 2016, the price of Bitcoin rallied prior to the halving and corrected right after its activation.

In the medium-term, however, the Bitcoin price tends to see a prolonged upsurge post-halving. The first halving led to a staggering 10,000% gain, while the second halving triggered a 2,500% price increase.

On a larger time frame, the Bitcoin price technically recorded lower highs as it fell to $3,100 in December 2018 and $3,600 in March 2020. The term “lower highs” refers to when the price of an asset falls to a low point that is still higher than the previous local bottom. 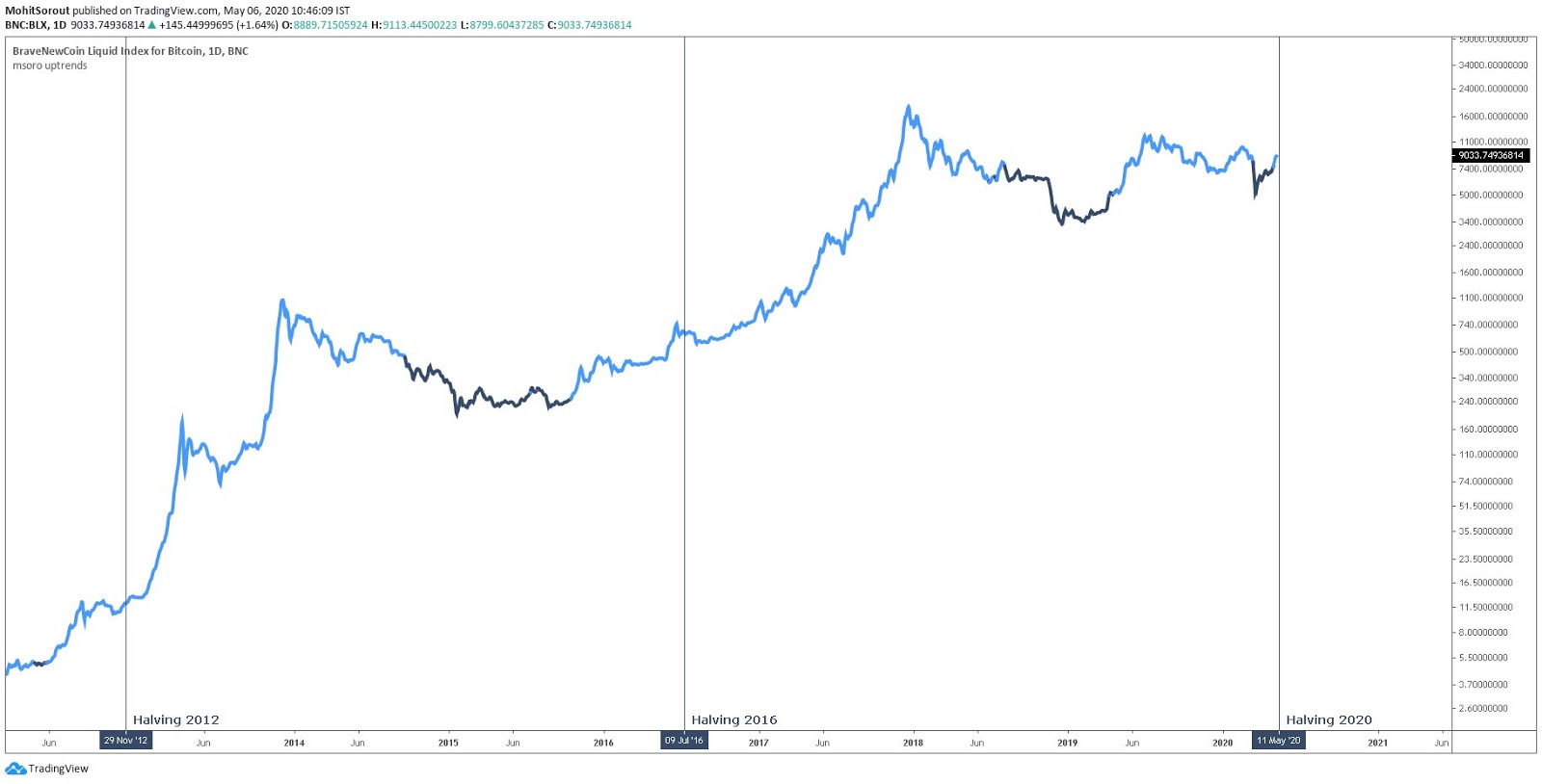 Based on the price trend of BTC since 2012, Mohit Sorout, founding partner at Bitazu Capital, suggested that the rally of Bitcoin could be just beginning after reaching $9,500.

“Live shot of BTC getting warmed up,” he said.

If the highly-anticipated post-halving correction does not occur, it would further strengthen the case for Bitcoin being well on its way to becoming a digital store of value and nation-agnostic, borderless money.

Hedge fund manager and cryptocurrency investor Logan Han said that Bitcoin could move towards its record high, given that BTC does not correct in May.

If there's no halvening dump soon, BTC could run straight to ATH.

Currently, the Bitcoin price is at a pivotal reversal point wherein overtaking the $10,000 level is likely to result in a FOMO-driven rally to new local highs above $13,500.

Cryptocurrency trader Scott Melker said that a rally above $10,552 would technically set Bitcoin up for a powerful uptrend.

According to TradeBlock, Binance’s spot trading volume rose to as high as $23 billion in late April, indicating that an increasing number of retail investors are accumulating Bitcoin. 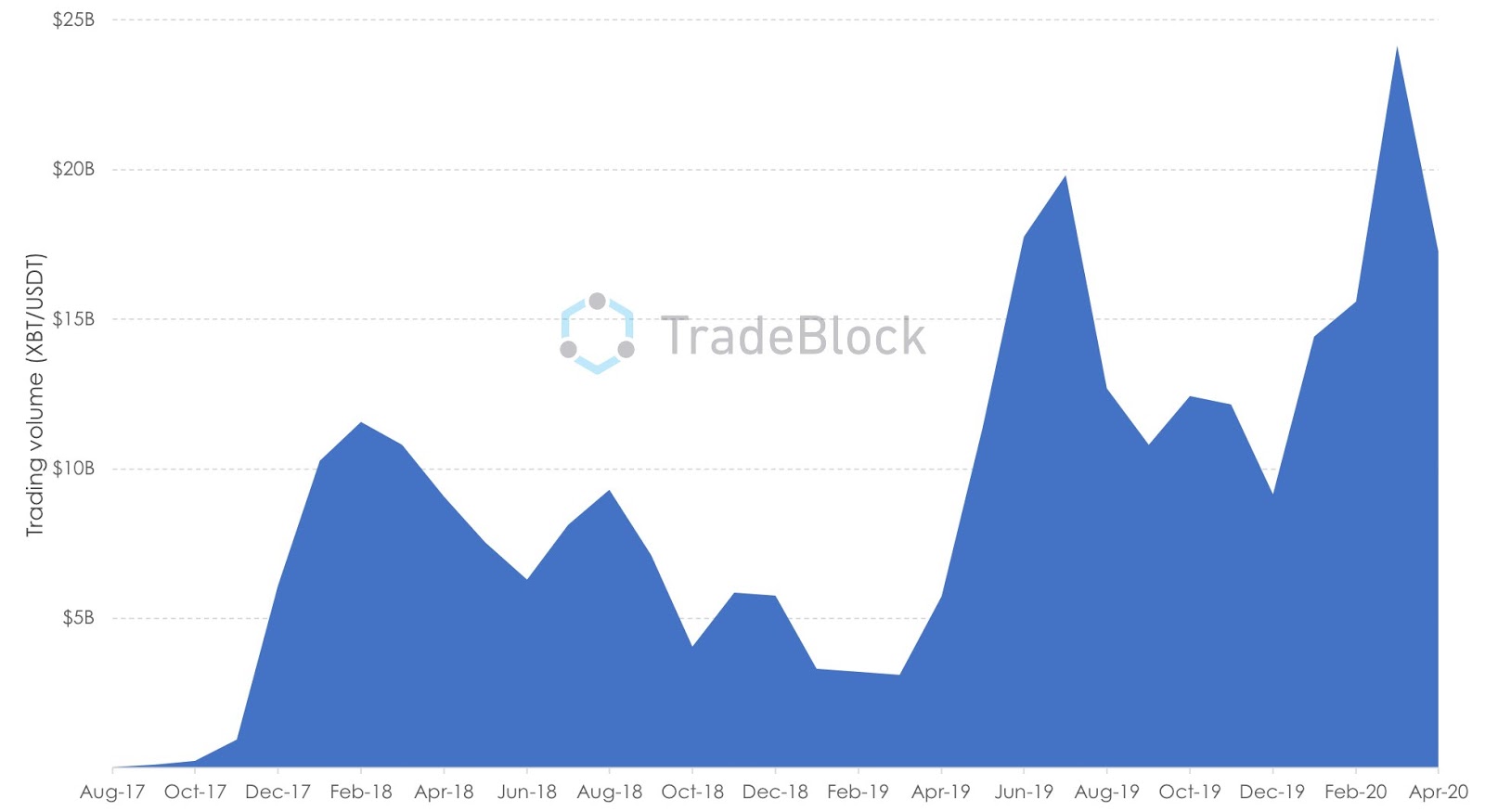 When an increase in price is not supplemented with actual retail volume, it can leave Bitcoin vulnerable to a steep correction.

In October 2019, when the Bitcoin price rose from $7,700 to $10,600 within a two-day span as a result of cascading short contract liquidations on BitMEX, BTC/USD then retraced rapidly to $6,400 over the next month.

Nevertheless, the impressive reaction from retail investors propelling the swift recovery of Bitcoin from $3,600 to $7,700 in early April, record high spot volumes, and high liquidity in the cryptocurrency market, suggest that a medium-term rally may only be starting.