Walmart Joins Hyperledger Alongside 7 Other Companies 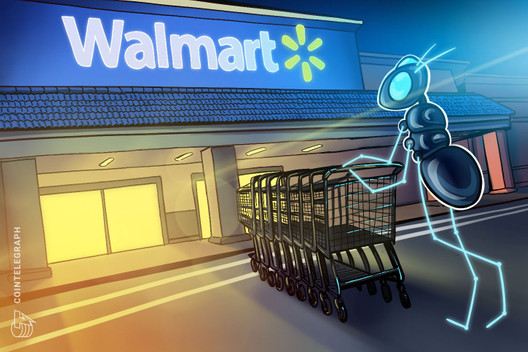 Walmart has become the latest major conglomerate to join open-source blockchain consortium Hyperledger. Walmart is among eight new members to join the platform. The new members were announced on March 3 at the Hyperledger Global Forum 2020 in Phoenix, Arizona.

“We've seen strong results through our various deployments of blockchain, and believe staying involved in open source communities will further transform the future of our business."

Hyperledger was launched in 2016 and is hosted by the Linux Foundation. The platform aims to “advance cross-industry blockchain technologies,” and has received contributions from IBM and Intel.

“Adding this great mix of new members and HCSPs is a great opening act for Hyperledger Global Forum."

Walmart's entry into Hyperledger comes nearly half a decade after the conglomerate first experimented with the platform.

In October 2016, Walmart partnered with IBM and China’s Tsinghua University to conduct a pilot program using Hyperledger to track the Chinese pork market. The program sought to improve food safety by identifying potential contaminations at their source in the supply chain.