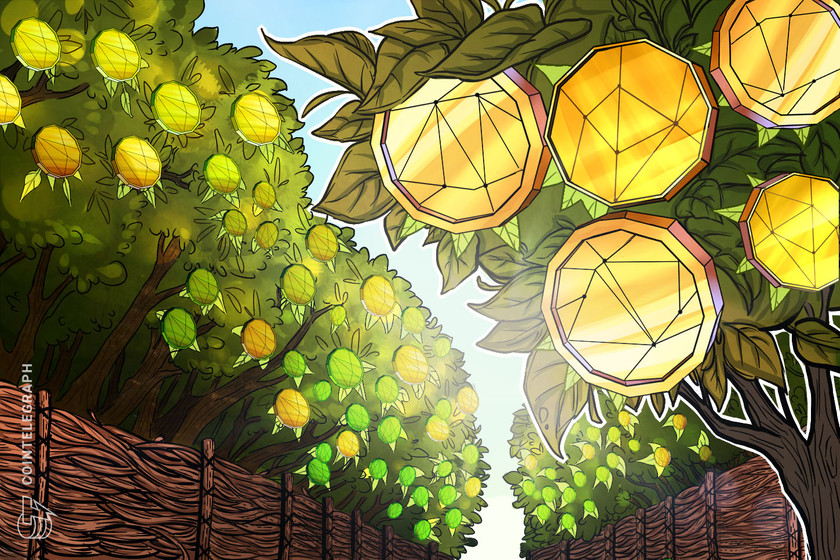 The crypto community suspects the token inspired by the Netflix show Squid Game of being a scam.

A new token inspired by popular Netflix show Squid Game has posted 45,000% growth in a few days after launch earlier this week, but multiple investors are reportedly unable to sell the token.

The cryptocurrency community has been accusing the Squid Game (SQUID) token of being a scam amid reports that some investors are unable to withdraw the token on major decentralized exchange PancakeSwap.

“We have received multiple reports that the users are not able to sell this token in Pancakeswap. Please exercise caution while trading,” major crypto tracking website CoinMarketCap noted in a warning about the SQUID token on its website.

According to CMC, PancakeSwap is the only market available for trading SQUID at the time of writing. The token is trading at ​​$5.71 and is among the top gainers on CMC, with a daily trading volume of $7 million. 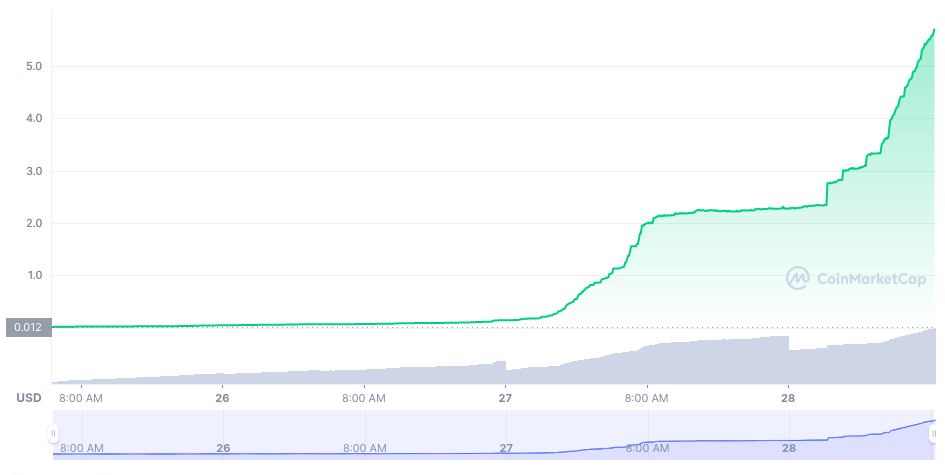 Amid SQUID’s mind-blowing growth coupled with reports on the inability to sell the token, some enthusiasts in the crypto community have alleged that the new coin is likely to be a scam scheme.

The idea of the Squid Game token is inspired by Netflix’s eponymous show where players risk their lives to play deadly games in hope of a big payout. The token is said to allow players to participate in six online games, with the goal of winning prize money.

On Friday, CMC issued a post noting that SQUID’s rally may mean that playing the Squid Game described in the project’s white paper may be unaffordable for most participants due to SQUID holdings requirements. As such, the sixth and final game would require players to hold 15,000 SQUID, which is over $80,000 at the time of writing.

Publications, such as CNBC, reported that the Squid Game white paper mentions “anti-dumping technology” that prevents people from selling their coins.

“Liquidity of SQUID will be locked for three years on DxSale which prevents any unseen and immediate changes to SQUID liquidity pool. Unlock date is Oct 20th, 2024,” the white paper reads.

Cointelegraph reached out through contact information listed on the Squid Game website with additional queries but didn’t hear back immediately.