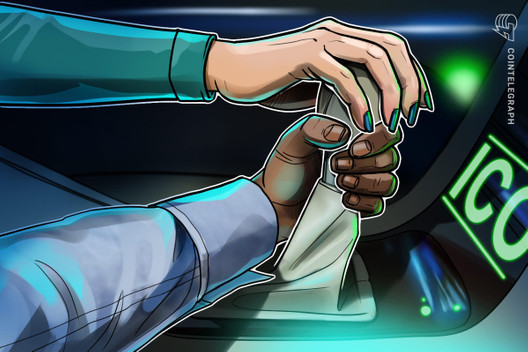 Alternet Systems Inc (ALYI), an energy storage, military application, and electric motorcycle firm, has entered into a new partnership to launch a cryptocurrency dedicated to funding electric vehicle projects in Sub-Saharan Africa, according to a March 11 announcement.

While Alternet did not name the company it has partnered with, Alternet Systems revealed that the cryptocurrency has successfully been minted on the Ethereum blockchain.

ALYI plans to raise $100 million through an initial coin offering (ICO), adding that the planned token sale has “received interest from an investor that may underwrite the $100 million offering.”

Alternet Systems notes that it is currently the only firm in partnership with the cryptocurrency initiative.

ALYI is currently conducting a regulatory review and developing its marketing plan for the ICO. The firm adds that it will announce a target date for the ICO in the future.

While ALYI claims to have already inked a deal in Kenya for its motorcycles, the company plans to use the money generated through the planned ICO to fund the production of the electric bikes.

Alternet Systems’ planned ICO comes amid increasing interest and investment in the African market from companies operating within the blockchain and crypto space.

On March 9, the Bill and Melinda Gates Foundation reportedly awarded a $1.4 million grant to blockchain-enabled fintech security firm, Crest to expand its digital financial services to the unbanked populations of Africa and Asia.

On March 4, Binance launched support for the Nigerian Naira on its peer-to-peer exchange platform — the first African fiat currency supported on the exchange.

On March 13, Mpho Dagada, commissioner of the South African Presidential Commission on the Fourth Industrial Revolution, said that the country must bolster its blockchain sector to battle unemployment.