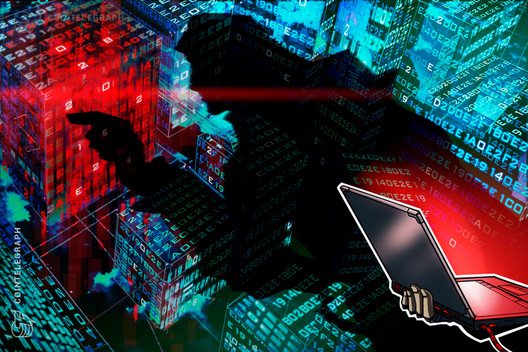 Cryptocurrency companies may constantly be trying to improve their usability and security, but when there’s a weakness for hackers to exploit, they go big or go home.

According to court documents released by Seamus Hughes at Program on Extremism, the United States District Court for the District of Columbia already convened a grand jury to issue an indictment against two individuals in a massive crypto theft.

The case, titled “United States of America v. Tian Yinyin and Li Jiadong”, charges that the two Chinese nationals stole nearly $250 million worth of virtual currencies between July 2018 and April 2019. The grand jury for the case was sworn in on May 7, 2019.

Yinyin and Jiadong both held accounts at two different unnamed virtual currency exchanges. By converting virtual currency into fiat currency for a fee, the two appeared to have operated as an unlicensed money transmitting business. All such companies in the United States are legally required to register with the Financial Crimes Enforcement Network.

Transferring over $100 million worth of Bitcoin between each other’s accounts and to accounts the two held in China, Yinyin and Jiadong engaged in a high stakes money laundering scheme before the hack occurred. Their transactions mainly consisted of converting Bitcoin to USD, Chinese yuan, and even iTunes gift cards.

Very little information is available on the court documents about the individuals themselves, but they are Game of Thrones fans. Yinyin’s and Jiadong’s account names for the exchanges were listed as “snowsjohn” and “khaleesi”, respectively.

This is not the first time a large amount of virtual currency has been stolen from an exchange.

After South Korean exchange Coincheck lost over $500 million to a hack in 2018, the crime was considered the “biggest theft in the history of the world." The Italian exchange Altsbit is scheduled to close its doors this year after a Feb. 5 hack stole over $70,000 in Bitcoin and Ether.