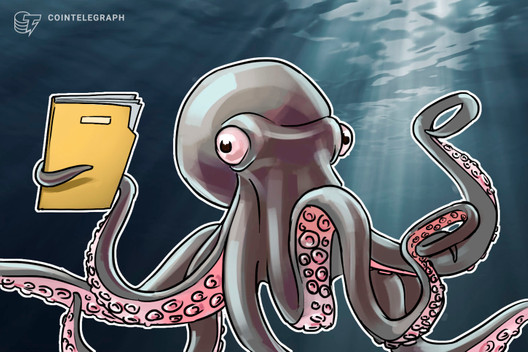 A UK financial watchdog hastily retracted an official warning about Kraken after apparently confusing the exchange with scammers — but a similar warning about BitMEX remains active.

A UK financial watchdog hastily retracted an official warning about Kraken after apparently confusing the exchange with online scammers — but a similar warning about BitMEX remains active.

On March 3, the United Kingdom Financial Conduct Authority (FCA) published a notice on its website cautioning citizens that the second-largest U.S. cryptocurrency exchange by volume, Kraken, is not authorized to operate in the U.K.

The warning stated the company is “targeting people in the UK”:

“We believe this firm has been providing financial services or products in the UK without our authorization. Find out why to be especially wary of dealing with this unauthorized firm and how to protect yourself from scammers.”

However, the FCA quickly took the notice down a few hours ago after a complaint from Kraken.

A Kraken representative told Cointelegraph it believes the notice referred to the activities of “investment scammers” claiming to operate under the Kraken brand. One tip off was that the FCA notice cites two Gmail addresses as official contacts for Kraken. The representative said:

“The warning was based on Gmail addresses and phone numbers that belonged to investment scammers falsely using our brand and we've reached out to the FCA to get this clarified [...] Kraken Futures (CryptoFacilities) is already registered with the FCA under the reference number 757895.”

FCA also claims BitMEX is not authorized to operate in the U.K.

The warning asserts that BitMEX has been conducting regulated activities in the U.K. despite receiving no authorization to offer financial products in the jurisdiction. The notice highlights the email accounts “[email protected]” and "[email protected]" — both of which appear to be official addresses.

The BitMEX notice has remained online for 48 hours as of this writing.

During October 2019, The FCA proposed a ban on cryptocurrency derivatives that target retail investors — similar to the types of products offered by BitMEX.

Cointelegraph reached out to both BitMEX and the FCA for comment but did not receive a response from either party as of publication time.

On March 4, the incoming Bank of England governor and former head of the FCA Andrew Bailey warned about the dangers of cryptocurrency investments: “If you want to invest in Bitcoin, be prepared to lose your money.”