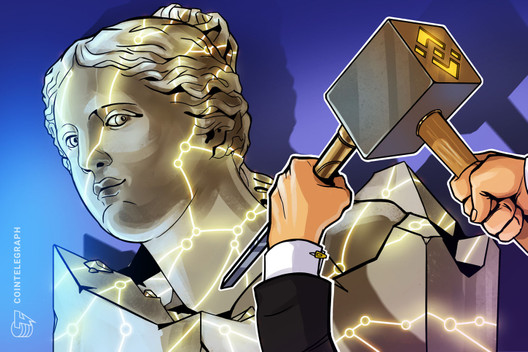 Top crypto exchange Binance has hinted that it will soon be launching Bitcoin options trading. 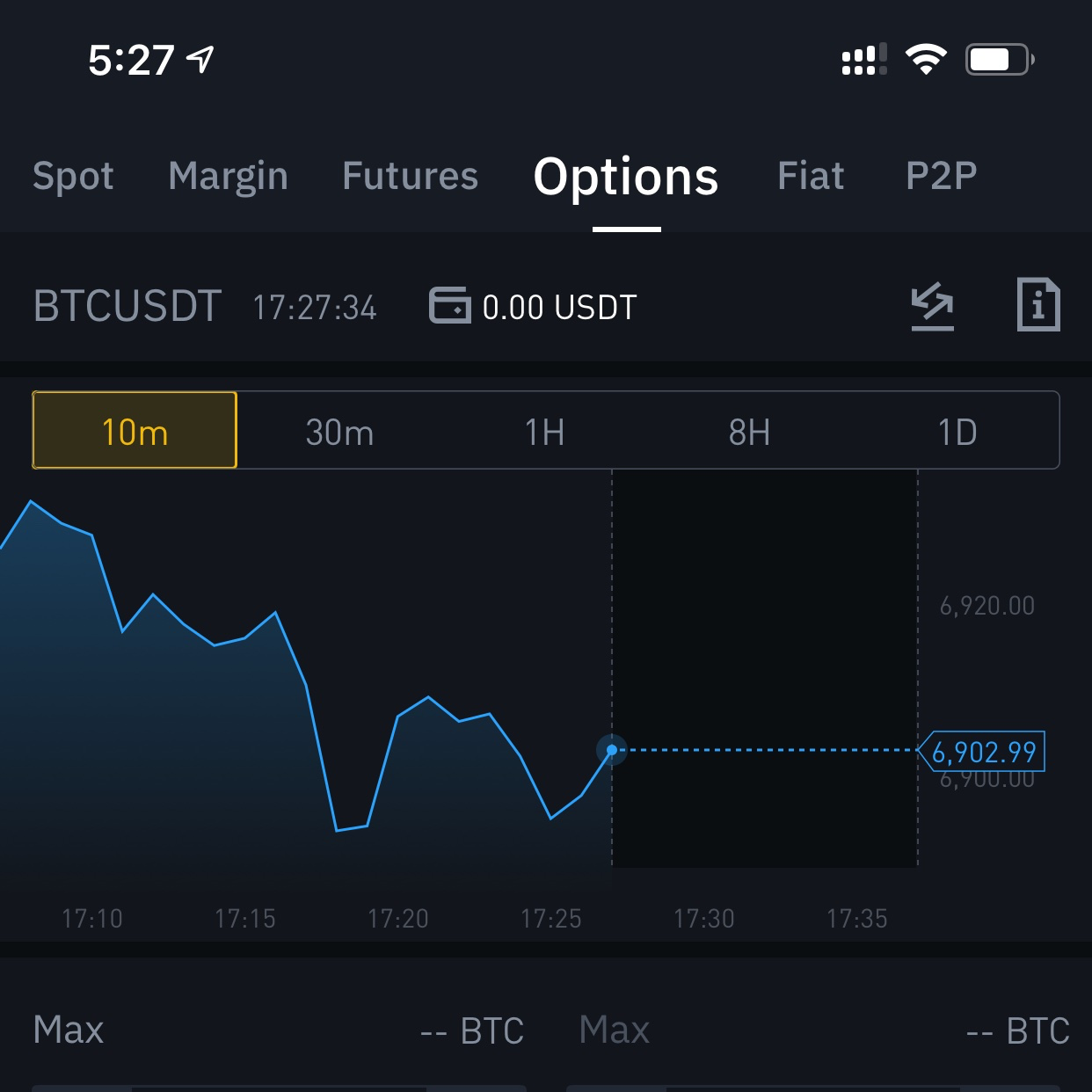 Binance’s performative social media “leak” revealed options trading support as one of the items on a “what to test” list, which included other products that have previously been officially announced, such as the Binance Card issued by Visa.

As a popular derivative that enables traders to hedge against asset price swings in either direction, an options contract offers the chance to purchase either a right to buy (a call option) or sell (a put option) a given asset at a specified “strike price.” This strike price is determined on or before the contract’s expiration date.

In response to a request from Cointelegraph, a spokesperson from Binance declined to comment.

In October 2019, Chicago Mercantile Exchange Group said it was expecting to see high demand in Asia for its own forthcoming options product for Bitcoin futures, first announced in September.

In December, Malta-based cryptocurrency exchange OKEx launched Bitcoin options trading for a select group of traders ahead of public launch in January 2020.