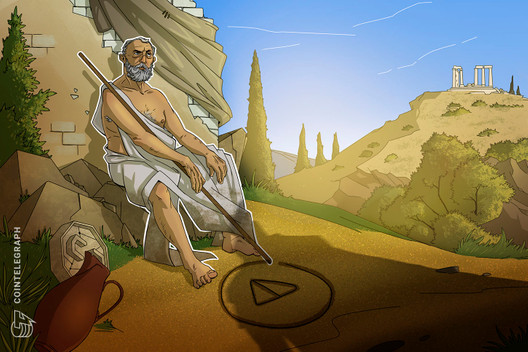 Free TON Blockchain and tokens are launching today by the decentralized community, which claims that Telegram needs to step away from the project.

The Free TON community, an independent group of software developers, validators and users are launching the "Free TON Blockchain" today, May 7.

The blockchain would appear to be based on the Telegram Open Network, the blockchain originally created by encrypted messenger app Telegram.

The TON community had previously declared that it would release the network, despite Telegram's long-running legal dispute with the United States Securities and Exchange Commission and the agency's continuous efforts to block the network's launch.

According to an announcement shared by TON Labs, the community will launch the Free TON Blockchain along with free "TON" tokens to be distributed to users.

By launching both the network and tokens independently from Telegram, the Free TON community positions the network as a “provably decentralized blockchain.” The Free TON blockchain will be maintained and validated by a network of independent, non-hierarchical members working on the principles of the Declaration of Decentralization (DOD). The DOD is the primary document that governs the Free TON Community’s operations and is available at the project’s website freeton.org.

Today’s launch comes despite an apparent decision by Telegram’s CEO Pavel Durov to delay the TON launch for April 2021. The Free TON Community says that Telegram “can no longer be involved” in the project:

“Legal proceedings in the U.S. mean that Telegram, the initial creator of TON (Telegram/The Open Network) blockchain, can no longer be involved [...] We hope that Free TON will promote the values of the free market, personal data protection, decentralized governance, censorship resistance and cooperation around the world.”

“However, as we grow to achieve full decentralization, all such barriers will be removed organically. There will no longer be any centralized authority in a position to even attempt to answer questions about who can or cannot join.”

In conjunction with the launch, the Free TON Community is immediately hosting an online launch conference on YouTube at 8:00 a.m. EST.

The news comes soon after TON Labs revealed their plans to open source major components of TON OS on GitHub today. TON OS is designed to act as an operating system for the TON blockchain and is expected to be available as free software for major devices like iPhones, Android-based smartphones and PCs.