There Are Now Over 7,000 Cryptocurrency ATMs Worldwide 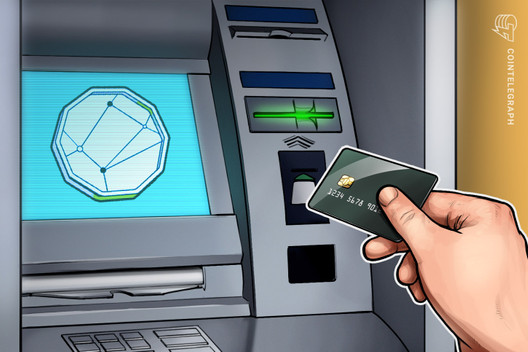 The number of global crypto ATM’s has grown to over 7,000, after surpassing the 6,000 mark just last fall.

The number of crypto ATMs across the globe has grown to over 7,000, with machines in 75 countries.

The world saw its first Bitcoin ATM in 2013, when a company called Robocoin placed a machine in a Vancouver coffee shop. Allowing customers to trade Bitcoin for cash, and vice versa, the machine saw $10,000 in BTC transacted on its launch day.

At present, 42 different manufacturers are responsible for the 7,000 global crypto ATMs. Only two locations host Robocoin ATMs, CoinATMRadar data showed. Genesis Coin sits in the lead with machines in 2,348 locations.

The world now sees 11.7 new crypto ATMs installed per day, according to CoinATMRadar’s data from the past seven days.

Florida’s Miami International Airport also received a Bitcoin ATM from Bitstop in the latter half of 2019.

Crypto ATMs only recently surpassed the 6,000 landmark in November 2019, showing a growing public demand for cryptocurrency availability. This type of data shows digital asset adoption and presence continues waging forward, one step at a time.