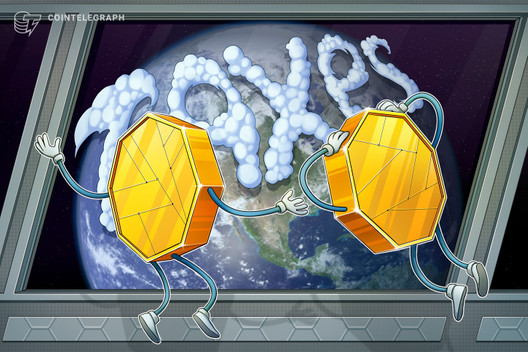 South Korea’s Ministry of Economy and Finance is considering imposing a 20% tax on income from cryptocurrency transactions.

News of the proposed rate follows reports earlier this month that South Korea is drafting a tax regime for profits made from trading cryptocurrencies.

Crypto tax clarity is much needed

Some have speculated that the government may categorize gains obtained through cryptocurrency trading as “other income” and not capital gains. The other income category also includes gains made from lectures, lottery purchases and prizes.

A clear cheme for crypto cryptocurrency taxation is much needed in South Korea. This became particularly apparent when, at the end of December, major local cryptocurrency exchange Bithumb announced that it was considering administrative litigation over an $68.9 million tax bill that it believes has no legal basis. More recent reports indicate that the firm decided to follow through and take tax authorities to court.

As Cointelegraph illustrated in a dedicated in-depth article, South Korea’s cryptocurrency regulation has seen significant developments since Park Yong-jin, a member of the National Policy Committee from the ruling Democratic Party, introduced the first-ever taxation policy for crypto in 2017.

In 2019, the National Assembly’s national policy committee approved a bill that would give more legitimacy to digital assets by subjecting them to more scrutiny and government oversight.