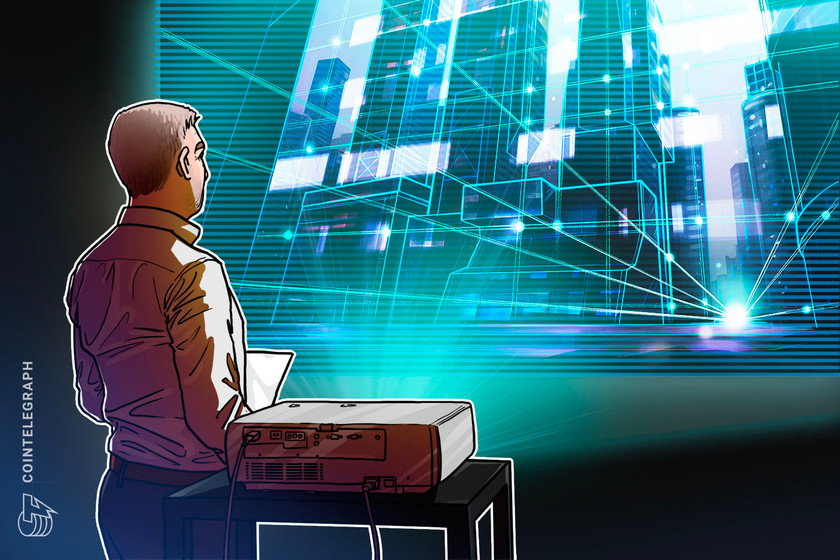 Is it possible to build a sustainable IoT-powered smart city of the future, one that doesn’t have all the dystopian side effects?

You might have heard the term “smart city” before — a futuristic, utopian idea that we might see implemented in the foreseeable future. Indeed, some metropolises — like Singapore, Seoul, Amsterdam, Oslo and Tokyo — are already on their way to becoming “smart.”

So, what makes a city smart? That label is still quite abstract and might entail different meanings, but if you go the boring route and actually Google it, you’ll come across this unified definition: an interconnected urban area that utilizes various sensors and other methods to collect data and use it to improve its operations.

In other words, a smart city is a place where devices are connected to a common infrastructure. As a result, everything happening within that infrastructure is analyzed in real-time for various goals, like reducing costs and resource consumption, or increasing contact between citizens and government.

As you might have already thought, however, connecting data and managing access to smart devices is a slippery slope. The dangers of it were probably best shown by Bansky’s 2007 mural he painted on the wall of a Royal Mail office in London. It depicted a child writing “One Nation Under CCTV” while being watched by a police officer and a dog. The whole piece was fittingly put together near an actual CCTV camera.

Yes, public video surveillance might help the police to collect evidence (and potentially prevent crime, although its efficiency has been questioned), but the dystopian side effects it causes to society — like the feeling of being watched at all times and potential cases of CCTV abuse — are staggering.

And that’s happening in a democratic society. Now, imagine this dangerous, unpredictable dark side to building smart city applications under an authoritarian regime. Actually, there’s a good existing example: China’s infamous social credit system — a set of databases to monitor the “trustworthiness” of individuals — that essentially tracks your life 24 hours a day, assessing your loyalty to the state, and decides whether or not you’re good enough citizen to enjoy shorter wait times at hospitals or have priority for school admissions and employment.

After six years of doing research and development projects where we’ve been experimenting with the InterPlanetary File System (IPFS), Ethereum and Substrate to build safe Internet of Things (IoT) applications, we identified one part that can be changed to avoid most side effects.

The smart city infrastructure design has a single point of failure. When you try to access services/devices (like renting a car through a carsharing application), your data gets transferred to an IT company, and upon reviewing it, that IT company decides whether to grant you access to its services or not. While the company has to assess the risks before providing you its services (if they are not essential), this process is not fair to the end-user. Every time someone gets to collect data, there’s a chance it will proceed to collect more data than needed or use your sensitive data for extra profit (like selling it to data brokers).

Related: The data economy is a dystopian nightmare

Luckily, blockchain technology allows us to combine all the economical and technical details of a given transaction into one “atomic” transaction that no middleman can read and abuse. It enables people to send messages directly to smart devices (vending machines, cars, lockers, or parking meters) with payment and all the technical details for services they’re buying.

Now, imagine that all these devices are interconnected through cross-chain messaging passing (XCMP) and are fully synchronized with each other, analyzing your transactions solely with one purpose: to provide better service. On top of that, Polkadot-enabled IoT devices get to share security achieved through the relay chain — the core component of its network — and other complex mechanisms that prevent most attack vectors by design.

Doesn’t that sound exactly like the utopian smart city future we described above, minus all the negative side effects?

Running a smart city via blockchain means thousands of transactions per minute, which is something the congested Ethereum network wouldn’t be able to handle — at least at its current stage. Polkadot, on the other hand, can provide both economic and transactional scalability by enabling a common set of validators to secure multiple blockchains, evenly spreading transactions across them.

Sergei Lonshakov is the founder and visionary leader at Airalab and architect of Robonomics Network — a futuristic, secure, serverless Internet of Things platform on top of Ethereum and Polkadot.