Reality Check: Bloomberg Is NOT Giving Out BTC on Youtube 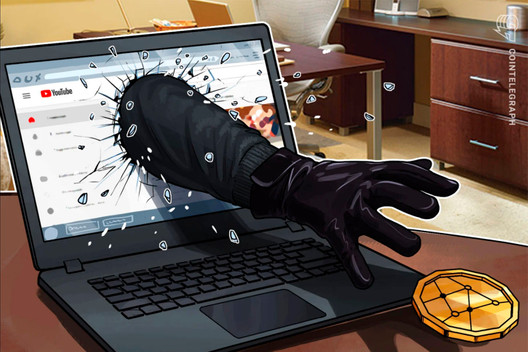 Scammers are streaming Michael Bloomberg speeches on YouTube, claiming that the former presidential candidate is giving away free Bitcoin (BTC).

May 14, there were at least two such incidents with an apparent combined audience of almost 60,000. The scammers asked viewers to send between 0.1 BTC and 250 BTC to the video’s Bitcoin address, promising to return double their value. The channel alleged that Michael Bloomberg was facilitating crypto adoption through this mechanism. All related videos have since been removed by YouTube.

According to the information from WHOis.net, a domain associated with the scam was registered on May 14 2020 — apparently, through a Russian registrar. 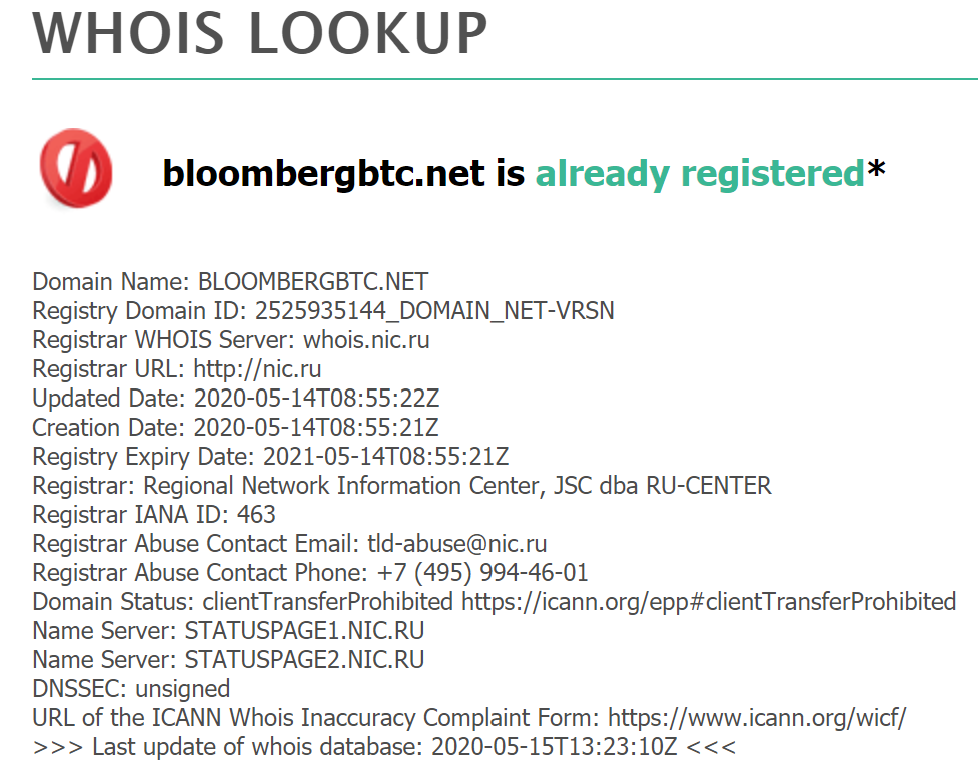 The Bitcoin address that the hackers provided received six transactions between May 14 and 15. The transactions totaled 0.92355084 BTC, or approximately $8,800. It is not clear if these funds came from victims, or if the scammers sent their own coins to the address to make it look more legitimate. Obviously, no Bitcoins have been sent back from this address.

Cointelgraph reached out to Chainalysis to see if they could provide additional information on these transactions. A company representative told us that the Bitcoins likely came from victims. They continued:

“We took a closer look and it looks like most of the other deposit addresses originated from exchanges, so our best guess is that these deposits are from victims.”

Furthermore, Chainlanysis will attribute this address to scam artist activities in their database. This will make it more difficult for the scammers to cash out their ill-gotten gains.

Cryptocurrency crime is a multi-billion dollar industry. Social media platforms do not always appear to be well equipped to prevent it or react quickly when scams like this appear.