PegNet Has Moved $500M Through Its Network Since Launch 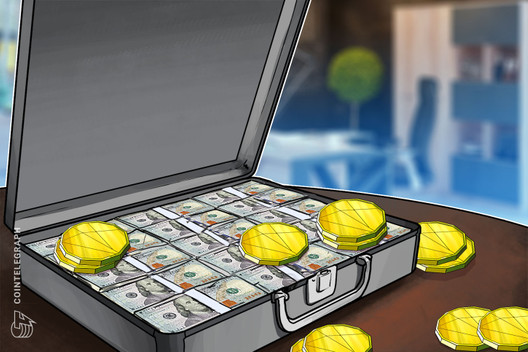 Today stablecoin network PegNet cleared $500 million dollars in conversions, according to data from PegNetMarketCap.com. This means a half-billion dollars in value has moved over the platform’s rails since it launched in August 2019.

PegNet is a decentralized non-custodial network of tokens that are pegged to different world currencies and assets, including gold, the euro, and the US dollar. PegNet maintains the auditable, non-custodial network that allows for transferring value and simplifying the conversion process from one asset to another.

The platform runs on top of Factom, an unalterable record-keeping system that lives as a data layer on the Bitcoin blockchain. The company’s product can be useful to businesses and governments alike as a means of saving data such that it can’t be modified or deleted.

PegNet users can transact with 32 different supported assets without relying on any intermediaries, and the average fees clock in around one-tenth of a penny. We caught up with Factom’s chairman of the board, David Johnston, to learn more.

Johnston said that PegNet lately converts about $42 million of assets per day. As free open source software, there's no associated company or foundation that needs to make money behind it — the cost of an entry credit is $0.001, and that gets burned as an anti-spam mechanism. He suggests that it’s PegNet users who will benefit the most from this architecture.

As PegNet’s current market cap is some $4.1 million, we asked Johnston if the next milestone might be reaching $5 million. He said it might be, and that there’s “certainly more assets flowing into the network as people buy PEG and turn it into assets:

Over the last 45 days or so, PegNet is averaging about 10 million PEG a day being purchased and burned in the system. It's been amazing to watch people build confidence in the system and realize that decentralized oracles are really the solution to all the problems we're seeing right now in DeFi.

Pandemic Assistance: Maduro to Airdrop Cryptocurrency to All Doctors in Venezuela