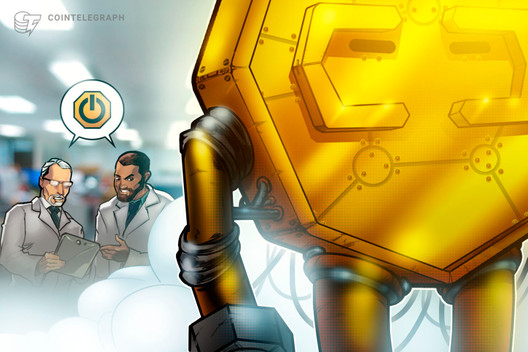 MIT’s crypto research group said the crypto and blockchain space is an experimental playground paving the way for a central bank digital currency.

MIT’s crypto and distributed ledger tech research group, the Digital Currency Initiative, recently explained that a central bank digital currency (CBDC) will eventually use some of the concepts and technology currently at play in the experimental crypto space.

“CBDC should not be a direct copy of existing cryptocurrencies with exactly the same design and features but there are things we can learn from their emergence — the usefulness of programmability in money and the importance of preserving user privacy,” the MIT group wrote in a lengthy report on Jan. 22.

A birth from necessity

Pointing to the intersection of technology and finance, the MIT group noted that digital value transfer innovation has lagged behind the world’s rapidly growing desire for computerized payment solutions, as partially seen in the e-commerce sector.

The crypto space came into existence out of such necessity, the group wrote, which has contained significant trial and error so far in its history, causing authorities to reevaluated money’s current state.

A choice of aspects

In the crypto space, much of the ecosystem allows contributions from virtually anyone, making it an open system of development and counterbalance to an extent, while also igniting levels of market competition, the MIT group explained.

“The cryptocurrency ecosystem should be viewed as a laboratory where developers are inventing different technologies, monetary policies, governance strategies, and reward systems which are competing,” the group wrote, adding:

“The space is still in its infancy, but make no mistake — successful ideas from this area will eventually find their way into the more conservative world of fiat digital payments.”

Cointelegraph reached out to the authors of the MIT group’s report for additional clarity but received no comments as of press time. This article will be updated accordingly upon receipt of a response.

In May 2019, Cointelegraph also reported on one MIT professor’s work with Facebook’s LIbra project.