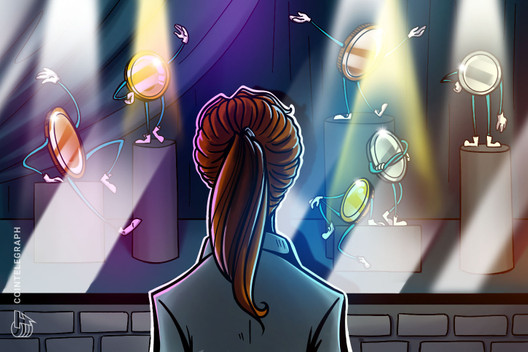 Baite, formerly one of the top Chinese mining pools, has dropped out of the BTC mining race in favor of altcoins.

Although the Bitcoin hashrate has increased 33% in the last 48 hours the mining industry still faces uncertainties. This has left Baite mining pool, one of the top Chinese pools with no choice but dropping out of the mining race.

According to local blockchain media on April 6, Chinese mining company Valarhash’s Baite mining pool hash rate decreased significantly from 4000 to 200 petahashes per second earlier in March. The pool decided to leave the Bitcoin mining business and possibly move into altcoin mining in the near future.

Over 9% of Bitcoin hash rate used to link to Valarhash

Bytepool and 1THash reportedly accounted for over 9% of the total Bitcoin network hash rate back in their prime. While 1THash currently ranks number 8 as of press time, it’s likely that Bytepool will transfer the majority of its leftover hashpower to 1THash, says the report. 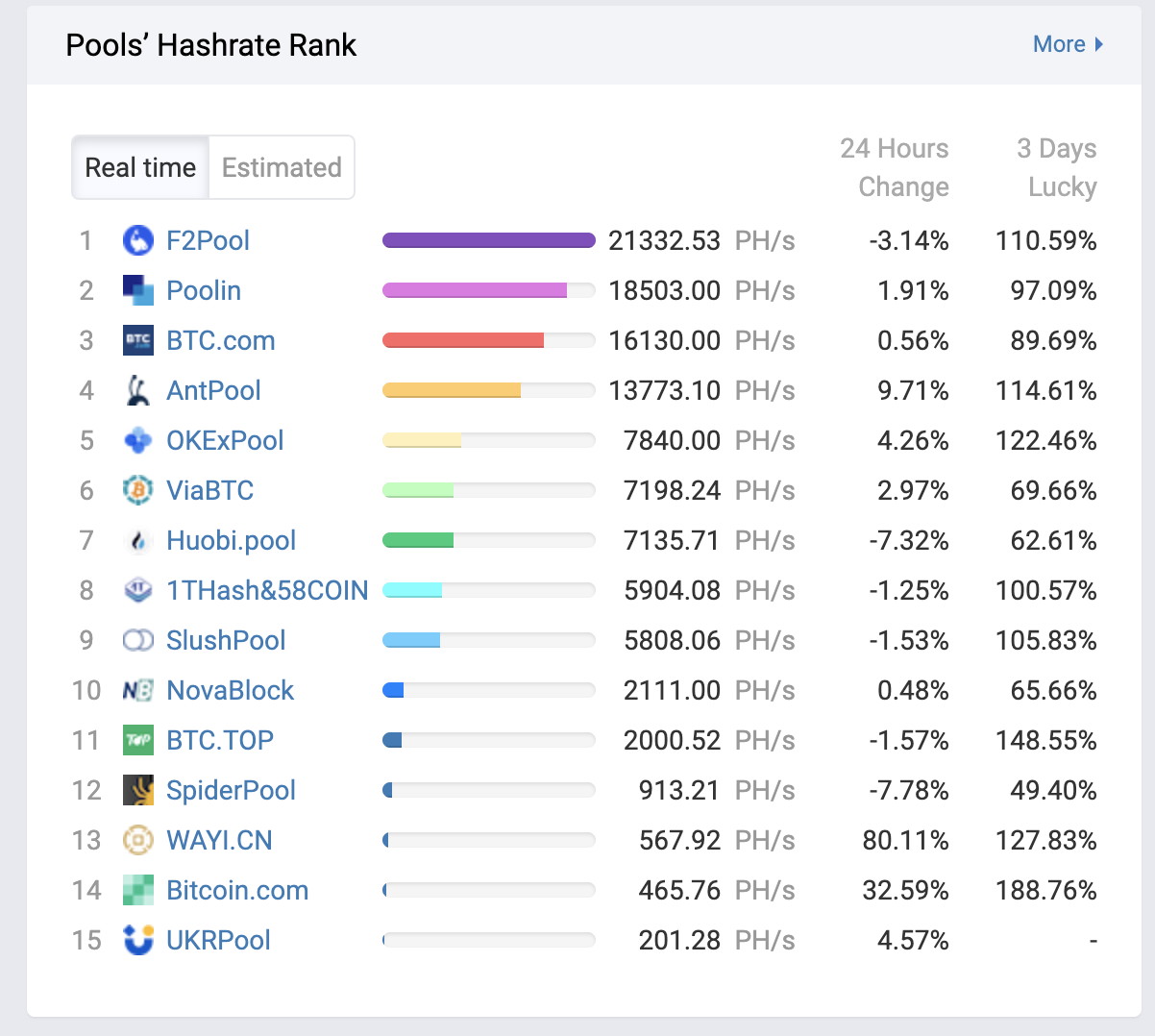 Impact of pandemic on China miners

As Cointelegraph reported a couple days ago, more than 40 established mining operations were forced to shut down due to the price drop of BTC and unprofitable mining equipment business.