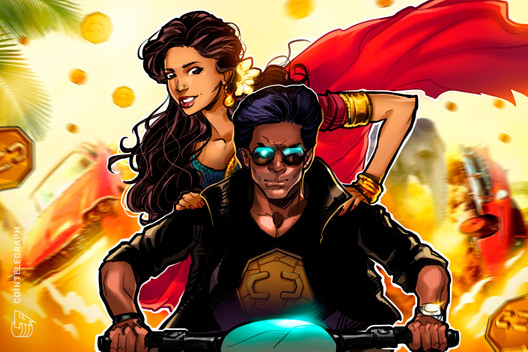 The Supreme Court of India strikes down the central bank’s controversial ban on banks’ dealings with crypto businesses.

The Supreme Court of India has struck down the Reserve Bank of India’s (RBI) controversial ban on banks’ dealings with crypto-related firms.

India’s central bank, RBI, had imposed a blanket ban on banks’ dealings with crypto businesses back in April 2018, which came into effect in July of that year.

Following both public and industry-led petitions, a case combining challenges against the central bank was brought before the Supreme Court by the Internet & Mobile Association of India (IAMAI). Hearings for the challenge were held over two weeks in January of this year.

IAMAI is a not-for-profit industry body whose mandate is to appeal to governments on behalf of internet industry consumers, shareholders and investors. Members include Yahoo! India, Apple, eBay, Unocoin and Etsy.

Live Law reports that the justices ruled that the RBI’s action was “disproportionate.” Key arguments in the case included the central bank’s contention that cryptocurrency is a digital means of payment and that the institution was “empowered by law” in its intervention.

This was countered by IAMAI counsel Ashim Sood, who argued they can oscillate between serving as a commodity or store of value and as a medium of exchange. Sood argued that RBI did not have the jurisdiction to ban financial firms from providing services to cryptocurrency-related businesses.

The future of crypto in India

With the court delivering its verdict on the landmark RBI case, the legal and regulatory climate for cryptocurrencies in India now appears to face one last hurdle. In fall 2019, the Indian government opted to delay the introduction of a draft bill on a potential cryptocurrency ban to parliament in the 2019 winter session.

The bill — entitled “Banning of Cryptocurrency & Regulation of Official Digital Currencies” — reportedly aimed not only to impose a complete ban on the use of crypto in India but also to establish the foundations for a state-backed “Digital Rupee” issued by the Reserve Bank of India.