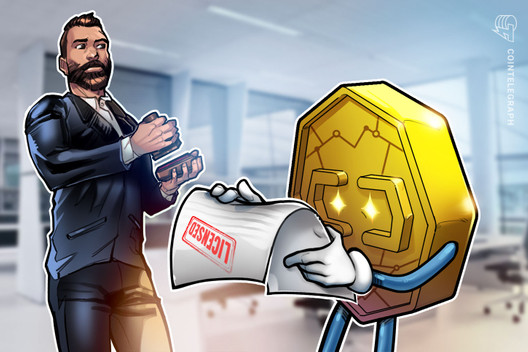 Shortly after sealing an approval from the United States Securities and Exchange Commission for its security token offering, Singaporean blockchain project BitcoinHD (BHD) is seeking a listing on major exchange Coinbase.

On March 30, the SEC had approved BHD’s blockchain-based STO under what is known as a Form D exemption.

Form D is a short registration form in which a company discloses essential information for prospective investors in its securities issuance. The form is notably much shorter than the lengthy reports that are required for the sales of a non-exempt security to U.S. investors. Approved projects can only sell their security to accredited investors.

These are defined in the U.S. as individuals with a net worth of over $1 million, or who consistently make $200,000+ per year in income, or as enterprises with over $5 million in assets.

In its announcement on May 11, BHD purported to be the first approved STO to seek a listing on Coinbase.

What is BHD’s offering?

BHD is looking to issue exempt securities in its blockchain-based cryptocurrency, BHD, which uses a CPoC — or Conditional Proof of Capacity — consensus and mining mechanism.

Consensus mechanism algorithms within the Proof of Capacity framework enable nodes in the blockchain network to use available hard drive space for their mining rights, rather than their device’s computing power.

BHD argues that using a hard disk as a consensus participant lowers energy consumption and therefore reduces the entry barriers to network members, potentially resulting in greater levels of decentralization.

It also claims that the CPoC consensus mechanism is ASIC-resistant — i.e. it does not confer advantages on mining hardware that uses Application-Specific Integrated Circuit chips, which are tailored to efficiently mine cryptocurrency based on a specific hashing algorithm.

As BHD notes, Coinbase evaluates whether or not to list new crypto assets according to the terms of its Digital Asset Framework, which spans extensive criteria such as security and code, compliance requirements, team review, scalability, market demand and governance.

While it enjoys a strong reputation as one of the most prominent actors in the centralized crypto exchange space, Coinbase and the professional trading platform, Coinbase Pro, both crashed recently amid a hectic pump day for Bitcoin (BTC) in late April.