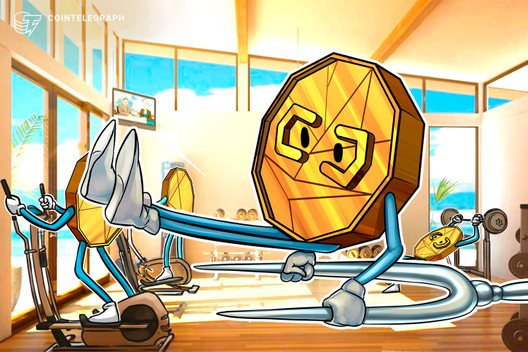 Binance and Huobi have announced support for the upcoming Hive hard fork of the Steem blockchain.

On March 18, Binance and Huobi published announcements revealing their support for the Steem hard fork that is scheduled for March 20.

The decisions appear to quash allegations from earlier in the month that the exchanges were coordinating with Justin Sun in his apparent attempted takeover of the Steem network.

HIVE tokens will be distributed through a 1:1 airdrop, however, the roughly 74 million tokens held by Steemit Inc through a controversial “ninja-mine” will not be airdropped onto the new chain.

Hive announced its plans for a hard fork on March 18, describing itself as having been “created by a large group of Steem community members who have long looked to move towards true decentralization.”

On March 3, community members of the blockchain-powered blogging platform Steemit discovered that customer funds held on Huobi and Binance had been mobilized to vote alongside Justin Sun to oust the network’s council of nodes in favor of himself.

The move came nearly three weeks after Justin Sun purchased Steemit and announced that the platform would be migrating to the Tron network from its native Steem blockchain.

In response to extreme community backlash, Huobi and Binance quickly withdrew their votes — claiming that they had been informed of upcoming network upgrades and that they did not intend to collude with Sun to execute the network coup. On March 10, Binance CEO Changpeng Zhao published an apology letter to the Steem community.

While some analysts speculated that Huobi and Binance may have been quickly attempting to cover their tracks and manage community outrage, the exchanges’ support for the Hive hard fork appears to validate their purported agnosticism with regard to the governance of both the Steem and Hive blockchains.

Despite retracing 25% back to $0.309 since posting the local high six hours ago, STEEM remains the strongest performing crypto asset of the past 24 hours.

Cointelegraph contacted Huobi and Binance to request comments regarding their support for Hive, however, did not receive a response as of press time.