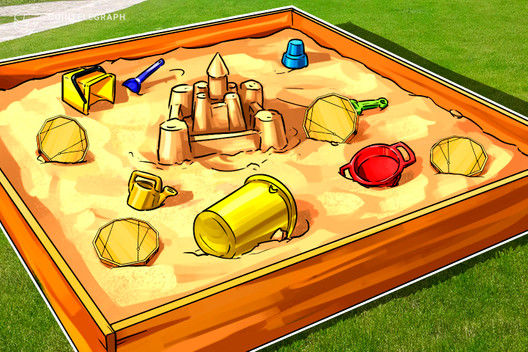 French regulators are considering a regulatory sandbox meant to study the impact of security tokens in the European Union.

European businesses may soon have a new jurisdiction in which to experiment with security tokens while regulators evaluate the pros and cons.

France’s markets regulator, the Autorité des Marchés Financiers — or AMF — is considering a regulatory sandbox meant to study the impact of security tokens in the European Union.

The AMF announced on March 6 that it proposed a European “Digital Lab” regulatory sandbox allowing local regulators to waive requirements related to security settlements. The regulator hopes that such measures would result in the development of security token market infrastructure that could lead to a secure legal environment.

Exemptions would be granted on the condition that the beneficiary complies with key principles of financial regulations and is subject to increased supervision. The project is meant to investigate Security Token Offerings (STOs) and the broader concept of blockchain-based financial instruments.

The AMF points out that European and national regulations do not prevent the development of security tokens so asset managers wishing to engage with such digital assets would only need to apply to the regulator for an authorization.

The AMF admits that the decentralized nature of blockchain technology is a major legal obstacle to its adoption in finance.

The rise of tokenized securities

Many believe that the transparency and reliability of blockchain-based systems are well-suited for managing regulated security trading. In January, an official at a securities regulator urged the exploration of the best possible usage of blockchain in securities markets.