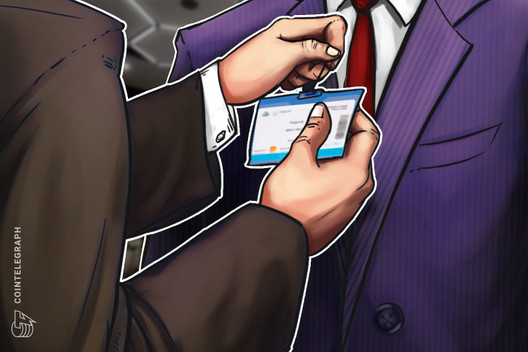 “Surojit’s 11 years at Google will be valuable as we continue to scale Coinbase into a company with a lasting and meaningful impact on the world’s financial system,” Armstrong detailed in the blog post.

Prior to Chatterjee, Jeremy Henrickson most recently sat as Coinbase’s chief product officer.

Chatterjee’s background with Flipkart gave him perspective in his dealings with cross-border commerce and the potential to streamline the system, Armstrong wrote.

“Cryptocurrencies and blockchain technology can help open up the financial system for everyone by growing cross-border commerce, lowering transaction costs, providing higher security and by helping individuals have more control over their financial future.”

Cointelegraph reached out to Chatterjee but received no comments as of press time. This article will be updated accordingly upon receipt of a response.