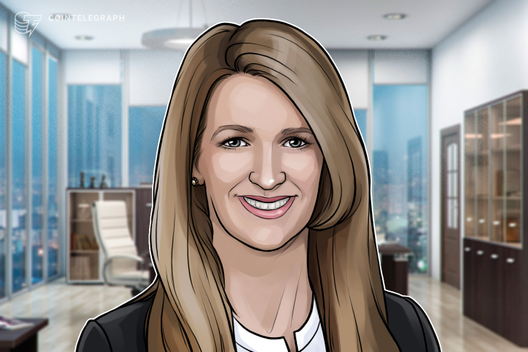 Sworn into the United States Senate on Jan. 6, the crypto-friendly businesswoman has joined the Senate Agriculture Committee, which oversees the CFTC. The news was first reported by farm and policy publication Agri-Pulse on Jan. 6, while the official announcement was released on Jan. 7.

Loeffler’s appointment to the agriculture committee is potentially setting up a conflict of interest as the new Senator is spouse of Jeffrey Sprecher, founder and CEO of Intercontinental Exchange (ICE), one of the biggest U.S. exchange operators regulated by the CFTC. According to a report by The Wall Street Journal, Sprecher owns a 1.1 stake in ICE that is worth nearly $600 million as of press time.

In this regard, the new Senator has subsequently noted that she keeps doing her best to comply with “both the letter and the spirit of the Senate’s ethics rules,” adding that she will recuse herself if needed on a case-by-case basis.

While agriculture committee chairman Pat Roberts has welcomed the committee’s latest addition, praising Loeffler’s farming roots, some policy analysts have raised concerns over the appointment. Gregg Gelzinis, a policy analyst for public policy research and advocacy organization, Economic Policy at American Progress, argued that Loeffler’s committee assignment “a cause for concern.” He said:

“It’s particularly important for her to either say that she’ll be recusing herself from that piece of the ag committee’s jurisdiction or providing some sort of clear commitment to the public that this isn’t going to get in the way of her conducting official business.”

Alongside the agriculture committee, Loeffler is also a member of the Senate Health, Education, Labor and Pensions Committee.

After joining ICE back in 2002, Loeffler worked on the company’s investor relations prior to shifting to Bakkt, ICE-backed cryptocurrency trading platform that offers Bitcoin (BTC) futures trading. Having served as CEO at Bakkt for a year since 2018, Loeffler stepped down from her role at the firm after her appointment to replace retiring Senator Johnny Isakson in early December 2019.