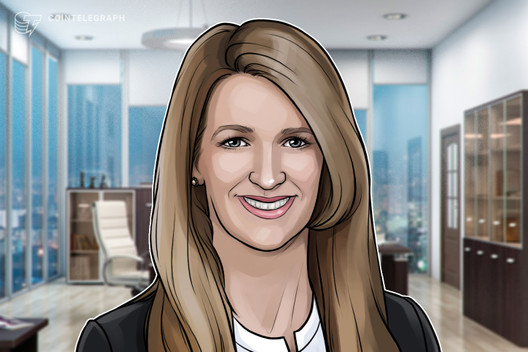 Senator Kelly Loeffler, formerly CEO of Bakkt and currently a member of the task force to reopen the U.S., sees plummeting approval ratings.

Per a new poll of Georgia republicans released on April 29, Senator Loeffler (R-GA) seems to have a rough road ahead of her en route to the special election later this year.

Georgia’s Governor Brian Kemp initially appointed Loeffler to her senate seat in December following Sen. Johnny Isakson’s announcement that he would retire at the end of 2019 facing declining health.

As she attained her seat by appointment rather than election, Loeffler will need to win a special election at the beginning of November to serve out the remaining two years of Isakson’s term.

Loeffler’s former role as CEO of Bakkt as well as her financial ties have prompted accusations of improper conduct as a senator.

Loeffler is married to Jerry Sprecher, the CEO of the Intercontinental Exchange, the parent organization of both Bakkt and the New York Stock Exchange. Controversially, Loeffler and her husband sold off millions of dollars in investments following a closed congressional meeting discussing the U.S.’ coronavirus response on Jan. 24.

The senator subsequently promised to sell all holdings.

These accusations came just weeks after skepticism about Loeffler’s role on the Senate Agriculture Committee — which supervises commodities trading like that Bakkt engages in in the United States.

Cointelegraph reached out to Senator Loeffler’s campaign for comment on these new numbers but had received no response as of press time. This article will be updated pending a response.