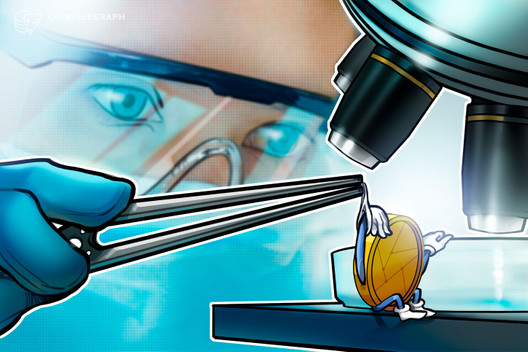 Bittrex lists UPT after joining the blockchain consortium, pumping the utility token more than 150% in 24 hours.

Bittrex Global has listed two stablecoins and a utility token issued by ‘The Universal Protocol Alliance’ (UPA) after joining the UPA.

The announcement appears to have comprised a boon for UPT — with the token gaining nearly 170% in 24 hours.

Despite the strong price performance, the move was driven by less than $3,000 in volume, with trades taking place on a single exchange.

UPT is described as a “utility token that will offer holders valuable benefits from Alliance members,” with Bittrex offering reduced trading fees to UPT holders.

UPA is closely tied to Uphold

The UPA appears to be heavily intertwined with Uphold, with user funds stored in the Uphold reserve. UPEUR and UPUSD are both minted and redeemed through Uphold accounts. Most of the UPA’s executives also hold positions at either Cred or Uphold.

Upon its launch in October 2018, UPUSD was promoted as both a stablecoin and a means to access Uphold’s lending platform.