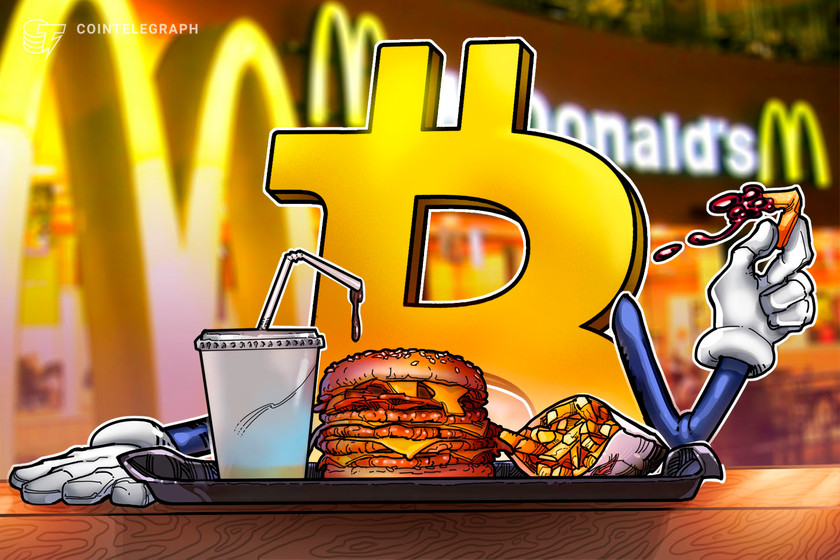 The Big Sats Index reveals that a single McDonald's burger now costs less than 10,000 satoshis — cheaper than ever before.

Gold may buy less and less Bitcoin (BTC) this year, but another measure of the cryptocurrency's strength has just hit a historic milestone.

Bitcoin vs. fiat: Hard to digest

The Big Sats Index measures how much a Big Mac costs based on the famous Big Mac Index from The Economist. Born in 1986, the latter originally came about as a tool to measure the strength of different fiat currencies.

The Bitcoin equivalent is something of a tongue-in-cheek commentary on both fiat and food.

As Saifedean Ammous argues in "The Bitcoin Standard," both the trillion-dollar forex market and the rise of the nutritionally controversial burger are the results of the abandonment of the gold standard and the embrace of money with no supply limit, and the resulting desire for instant gratification at the expense of long-term prosperity.

Nonetheless, the numbers speak for themselves. At around $60,000, a whole Bitcoin buys a whopping 10,402 Big Macs, says Ecoinometrics, while a single burger sets a Bitcoiner back just 9,614 satoshis.

By comparison, the March 2020 cross-asset crash briefly took the cost of a Big Mac to over 100,000 satoshis. The last time that the price was 1 million satoshis, however, was in mid-2016.

As Cointelegraph further reported, November 2020 was a time when 1 BTC bought just over 3,000 burgers. 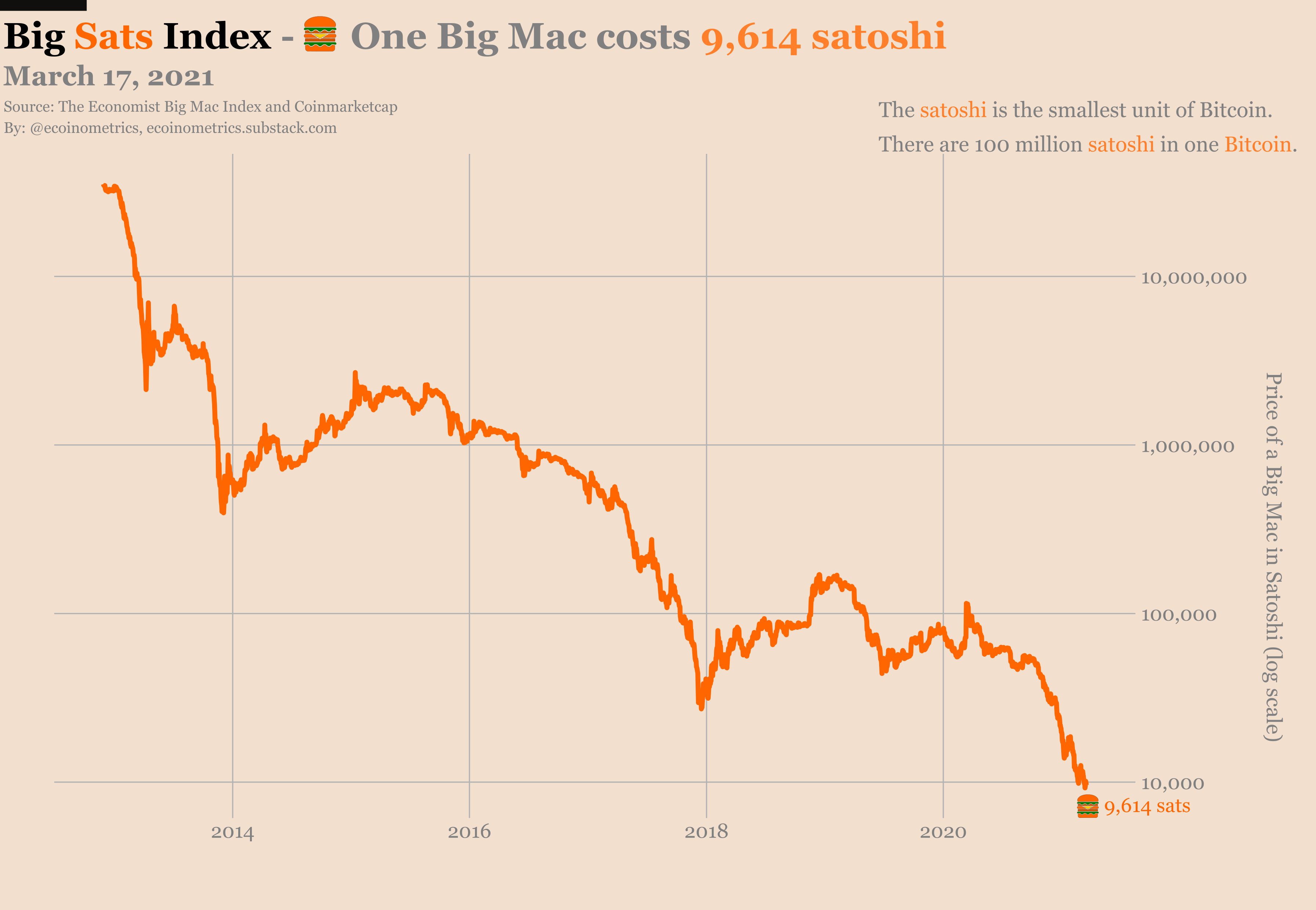 Race to the bottom

Big Sats is just one example which captures Bitcoin proponents' core argument that fiat currency ultimately trends to zero against Bitcoin — because fiat has no limits to its supply.

The past year, thanks to the coronavirus epidemic, has born out that thesis, as governments expand the money supply of their national currencies faster than at any time outside hyperinflation. 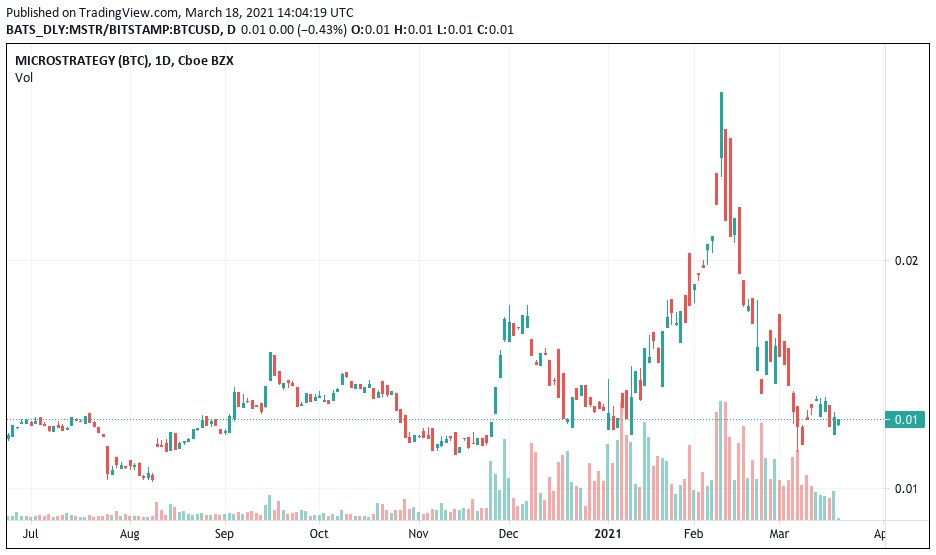 A refreshing counterpoint to the trend that came to light this week is MicroStrategy stock (MSTR), which gained rapidly in the second half of last year after CEO Michael Saylor began converting the company balance sheet to Bitcoin.

Circulated on social media by Preston Pysh, host of The Investor's Podcast, it shows a peak for MSTR last month before Bitcoin's continued rise coincided with a broader sell-off among tech stocks, including those with Bitcoin exposure.