Ethereum Could Soon Pump 100% To $260, According to Analysts 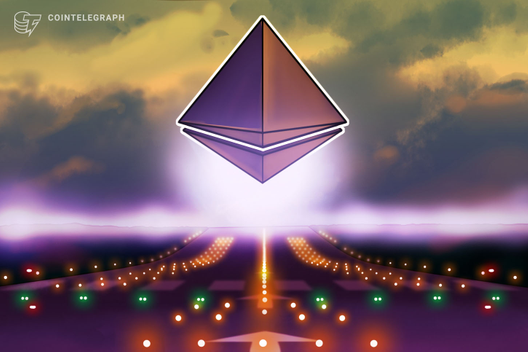 Popular analysts suggest that Ethereum could soon see a renaissance causing a 100% pump.

A trio of analysts have predicted big gains for the number two cryptocurrency by market cap, Ethereum, in the next few months. One even suggested a replay of his 100% surge prediction from early last year, in a tweet on Jan. 01.

Last week, analyst Manu Naik pointed out that the ETH/USD 1-day chart was in a falling wedge. These break upside 68% of the time, he said, and $128 is at the lower limit.

The falling wedge is still in play, and we are still at the lower limit. Which means that Naik’s prediction of a potential upwards breakout to $240 by mid-January could still be on the cards.

ETH looks better than BTC at the moment

The Wolf of All Streets, analyst Scott Melker, tweeted on New Year’s Eve, that he believes Ether looks better than Bitcoin at the moment.

He followed that up on Jan. 01, with a ETH/BTC chart, highlighting the range that ETH has traded in against BTC since July. The current situation sees ETH rebounding upwards off significant support, putting it in a great position to go higher.

Bounce big-time in the next 3-6 months

Finally, popular analyst, DonAlt, posted on Dec. 31, that he was:

“pretty sure we're gonna bounce big time in the next 3-6 months.”

As Cointelegraph reported Dec. 31, if Ether does start to move upwards, it could finally kick off the expected alt-season that never really materialized in 2019.