Developers Vie to Implement ZCash Functionality as a Bitcoin Sidechain 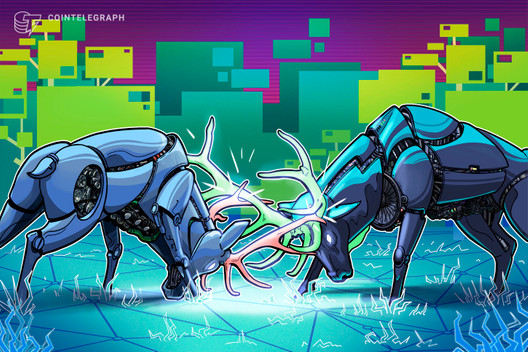 Developers were challenged to create a Bitcoin sidechain with the privacy features of ZCash, using Drivechain technology.

Developers are competing to bring ZCash privacy functionality to a Bitcoin sidechain. To do this, they’re using the Drivechain technology created by decentralized prediction market pioneer, Paul Sztorc. As an added incentive, Sztorc has announced a prize fund of up to 6.1 Bitcoin (BTC). This bounty will reduce slightly if not claimed by midnight EST on May 1.

Drivechain is an implementation which allows for the creation of Bitcoin sidechains with a true two-way peg. This would allow Bitcoin holders to move their coins to any sidechain they choose. Doing this could allow users to benefit from characteristics and features not found on the main Bitcoin blockchain.

This could be a sidechain with large blocks and low fees, with smart contracts, or even with the enhanced privacy features of an altcoin, like ZCash (ZEC). Zcash functionality provides an ideal complement to the transparency and auditability of Bitcoin.

Bitcoin which is transferred to a sidechain is effectively held in escrow by miners, until it returns. To any outside observer, it is impossible to prove that the owner has been benefiting from ZCash privacy technology.

Sztorc has provided a Drivechain sidechain template and challenged developers to do a “code transplant” from ZCash. This would essentially turn the altcoin into a sidechain. As both are code forks of Bitcoin, most of the source code already overlaps, meaning much less work.

The prize fund is to encourage developers to investigate his Drivechain technology, and create a proof-of-concept for further testing. The challenge was set on April 20, and at time of publication, nobody had claimed the prize. It is set to run until the upcoming Bitcoin halving on May 12.

If any challenger is successful, this could pave the way for various flavors of BTC which are capable of taking on the characteristics of any blockchain asset. If that happens, it could potentially render all altcoins obsolete.