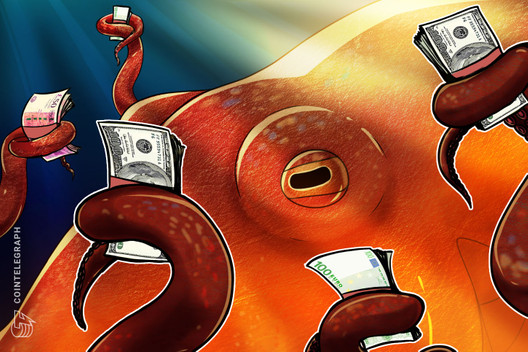 Spearheading a new move for the industry?

Kraken appears to be the first major crypto exchange to make an entry into the forex market.

Unlike its trading service for cryptocurrencies, Kraken is not offering margin trading on its forex offering at launch. It is, however, setting what it claims are “industry-low order minimums,” meaning that traders are only required to trade 10 units of base currency for each transaction.

Prices will be shown at five decimal points, except for JPY-pairs, which will be displayed at 3 points.

The exchange has presented its move to provide forex services as something that will enable its clients to be “more agile and sophisticated” in their trading strategies.

In recent days, Kraken has indicated its plans to expand services to the Indian market, following a recent ruling in the country’s Supreme Court to overturn existing restrictions on banking services to crypto firms.

The body published a caution against the exchange on its cite, telling the public to be “especially wary of dealing with this unauthorized firm,” but was prompted to swiftly remove the warning after it transpired that the FCA’s tip-off had been connected with scammers falsely claiming to be operating under the Kraken brand, not the exchange itself.