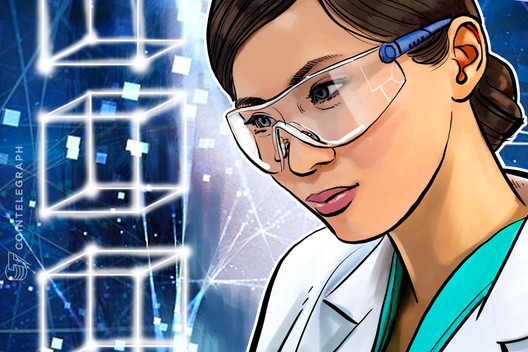 The Ministry of Education of China has just granted Chengdu University of Information Technology (CUIT) approval to open the country’s first undergraduate blockchain engineering major. Admission and enrollment will start this year, according to a Chinanews agency report from March 4.

China’s first blockchain engineering major aims to catch up with ever-changing developments in social economy and social informatization. The major looks to provide training to blockchain technical talents to meet the needs of the blockchain industry.

The design of the courses aims to equip students with skills in blockchain system design, project management and implementation.

The program will allow future blockchain professionals to gain skills in computer science and technology, basic theory of blockchain technology and blockchain project development methods, according to the report.

Cointelegraph recently reported that in order to fight against the coronavirus, China has turned to blockchain technology to manage medical data, track supply of virus prevention materials and consult the public.

The tax bureau of Beijing also officially announced that it will start implementing blockchain invoicing within the city on March 2.

In January last year, Cointelegraph also reported that the Food and Drug Administration of Chongqing Yuzhong District was going to apply blockchain to strengthen the supervision of food and drug quality.