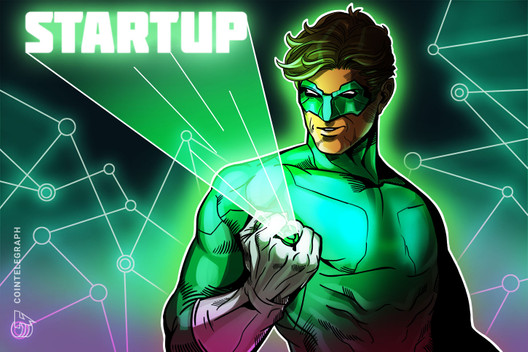 UC Berkeley’s blockchain incubator has welcomed 17 startups into its program, including a reverse auction loan platform and a cannabis-themed online game.

The University of California Berkeley has announced the 17 latest startups to be accepted into its ‘Blockchain Xcelerator’ program.

They include a Cannabis-themed mass-multiplayer online game (MMO), and a reverse auction loan platform. Entry into the incubator’s Spring 2020 cohort was highly competitive with just 12%, of the 140 startups who applied being successful.

The accelerator is a collaboration between Berkeley Engineering’s Sutardja Center for Entrepreneurship and Technology, the Blockchain at Berkeley student group, and the Haas School of Business.

Among the most novel startups is Nugbase — an Ethereum-based cannabis farming MMO, with more than 1,000 current users. Nugbase’s website states users collect “Flower Cards” that can be raised in their virtual environment, and that users can be “rewarded in real Cannabis.”

The incubator also welcomed Calypso — a reverse auction platform that seeks to drive greater competition within the loan market by creating a marketplace where lenders bid on loan proposals prepared by borrowers.

Other successful start-ups include Arterra which is creating a non-fungible token platform that seeks to drive engagement between eSports, sporting entities and their fans; digital asset custody and payments platforms Finoa; as well as Snowball Money, which is creating investment automation software.

UC Berkeley launched its blockchain accelerator at the end of January 2019 and onboarded a second cohort during October 2019.

Last month, Anchain, a blockchain analytics firm from the first cohort, secured $4.3 million in a pre-A fundraising round co-led by Susquehanna International Group and Amino Capital.