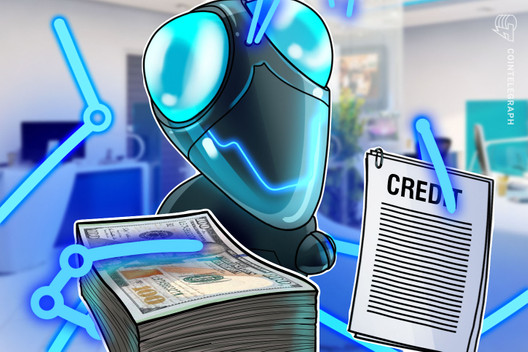 In an announcement on March 10, Figure Technologies — which claims to be the industry’s first fintech to bring lending to the blockchain — said loan applications with the firm had soared by 300% since the Fed’s action.

Since its launch in 2018, Figure Technologies has used its blockchain, Provenance, to process consumer loans; one year on, the firm claims it was originating $85 million of loans per month for itself and other major lenders.

In December 2019, it went on to seal over $100 million in a Series C funding round led by Morgan Creek Digital, with participation from Mitsubishi UFJ Financial Group’s venture capital arm, MUFG Innovation Partners.

Among its blockchain-based lending solutions, Figure Technologies issues 5-minute home equity lines of credit (HELOCs), in which the borrower uses his or her house as collateral for the loan.

Mike Cagney, the firm’s co-founder and CEO, says the platform being built on the Provenance blockchain was crucial to support the growth and innovation of such lending products. As central banks worldwide move to lower rates in a bid to offset the economic impact of coronavirus, Cagney said:

“The 300 percent increase in applications suggests consumers are eager to take advantage of unprecedented lower rates across mortgages, HELOCs and student loan refinancing.”

The firm has indicated that the average size of loans issued in the recent lending surge was roughly $50,000 per household.

Cagney has said that new blockchain-based solutions will be rolled out tied to these lower rates “in the near future.”

As reported earlier today, the Bank of England (BoE) has cut interest rates by 0.5% —  the most since 2009 — in direct response to economic pressure posed by the coronavirus outbreak.

With traditional markets floundering amid the health crisis, Bitcoin (BTC) too has faced losses. One commentator, the creator of Bollinger Bands trading indicator, John Bollinger, remarked:

“Bitcoin fell victim to the COVID-19 panic. I truly did not see that coming, I thought it might act as a safe haven asset.”

Safe-haven status, he added, remains “entirely psychological” — “a matter of perception, not fact.”