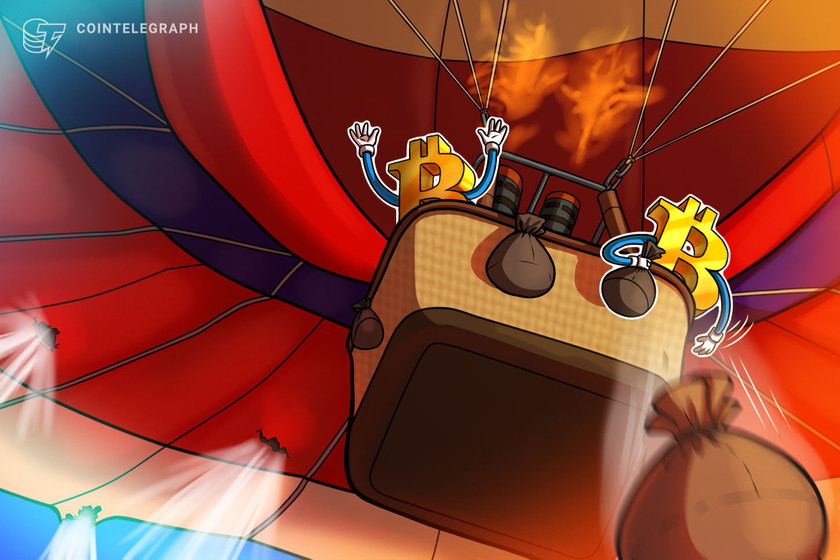 The benchmark cryptocurrency shed up to 12.08% after topping out at $40,440 on Coinbase. It reached an intraday low of $36,410 ahead of the London opening bell on Friday, showcasing upside resilience among traders near the $40,000-level. 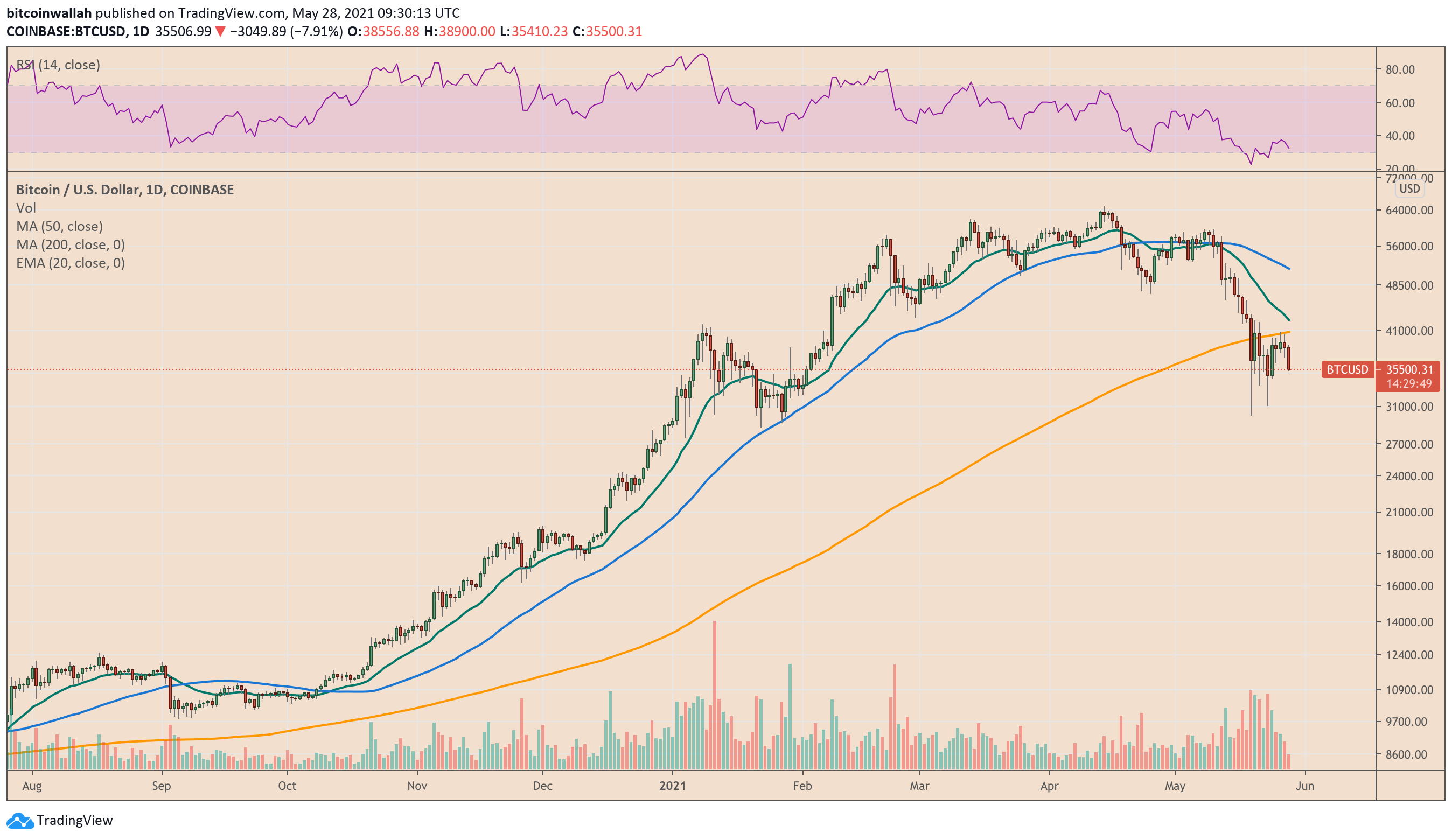 In retrospect, the BTC/USD exchange rate had crashed to $30,000 on May 19 after news of China's ban on crypto transactions hit the wire.

So in a time period of 2 weeks @elonmusk @Snowden @china and @POTUS all have a huge influence on #Bitcoin. The environment, security and taxes... Huge drop in value after every message.. Is that a simple coincidence? Or is that a smart plan? Either wat, is opportunity knocking!!

Meanwhile, concerns about higher inflation kept Bitcoin from pursuing deeper downside moves. The last big inflation report in the U.S. showed the figures ranging around 4.2%, about 2.2% higher than the Federal Reserve's expectations.

Ideally, that could have prompted the U.S. central bank to taper down its current expansionary policies, but the officials agreed that inflationary spikes were "transitory" in nature.

The mixed fundamental signals have pushed the Bitcoin price into a choppy trading range, with $35,000 acting as interim support and $40,000 serving as interim resistance.

Speaking at the Consensus 2021 conference earlier this week, the celebrated tech investor said it is impossible to shut down cryptocurrencies, reiterating her views that regulators would eventually need to wrap their minds around the blockchain assets.

"I think the competitive dynamic in the rest of the world is helping us in the United States. I think it’s been good," Wood had said in an interview last week.

On declining institutional investments in the cryptocurrency space, Wood noted that investors had paused their capital flow into Bitcoin and other rival assets over their questionable environmental profile. Elon Musk raised the same issue when his benchmark undertaking Tesla decided to stop taking bitcoin payments for its electric vehicles.

However, the billionaire entrepreneur later backed an alliance of North American crypto miners to track and reduce crypto-related carbon emissions.

“Half of the solution is: understanding the problem,” Wood said during her Consensus conference address.

“This auditing of what miners, certainly in North America, are willing to do around how much of their electricity usage is generated by renewables is going to bring that topic into stark relief, and will encourage an acceleration in the adoption of renewables beyond which otherwise would have taken the place.”

She added that institutional buying in the Bitcoin market would resume on the cryptocurrency's improving green profile.

Wood's ARK increased its Coinbase shares (COIN) holdings last week, buying another 223,181 units of the stock to push its net exposure to the Nasdaq-listed cryptocurrency exchange above $1 billion.