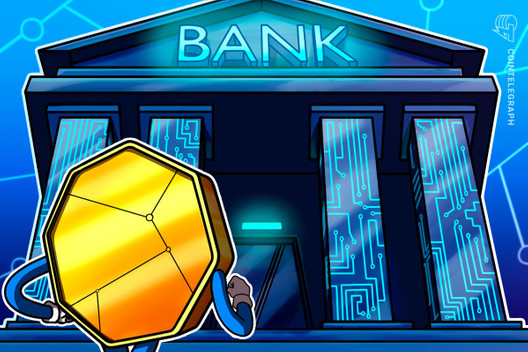 Bitcoin Suisse is looking for almost $50 million of funding from investors to pursue expansion plans, which include moving into the banking sector.

According to a new report published on May 8, the company is telling investors that it could reach unicorn status, i.e. have a valuation of 1 billion francs ($1.03 billion) by 2025.

Ambitions to bank Switzerland and the EU

The additional capital is earmarked for the company’s expansion plans, which include a move into the banking sector.

As Cointelegraph reported, Bitcoin Suisse applied for banking and securities dealing licenses from the Swiss regulators in July last year. It also wishes to convert its operations in Lichtenstein into a bank in order to access clients in the European Union.

Bitcoin Suisse also intends to improve its proprietary trading and credit business, and hold some funds for further acquisitions. Last October the firm purchased a minority stake in CoinRoutes, a provider of pan-exchange smart order routing and algorithmic trading software.

It also has plans to hold a security token offering, or STO, in 2021 and get listed on a stock exchange the following year.