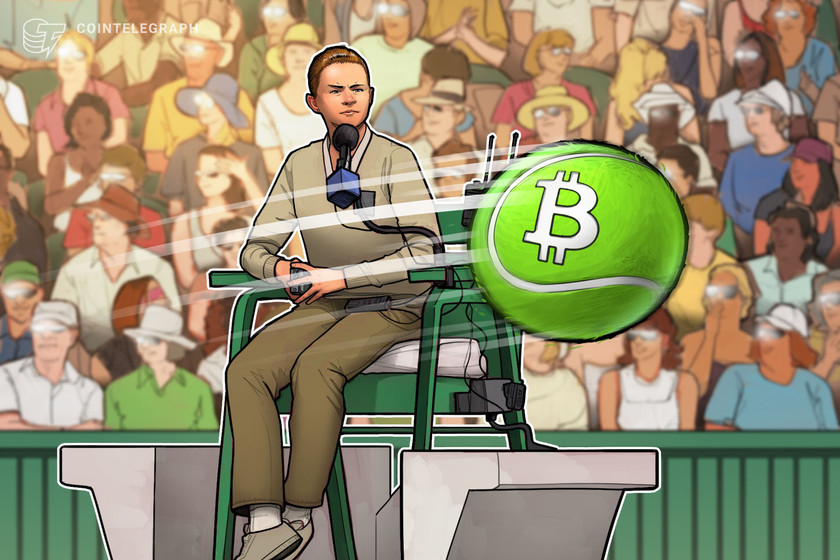 A "healthy correction" is increasingly likely, says analyst Michaël van de Poppe as sellers dig in below the $40,000 mark.

Data from Cointelegraph Markets, Coin360 and TradingView showed Bitcoin getting yet another boost overnight on Wednesday as protestors stormed the Capitol in Washington D.C.

After showing signs of continuing strength during trading the day before, BTC/USD abruptly headed north, reaching a new peak of $37,800. 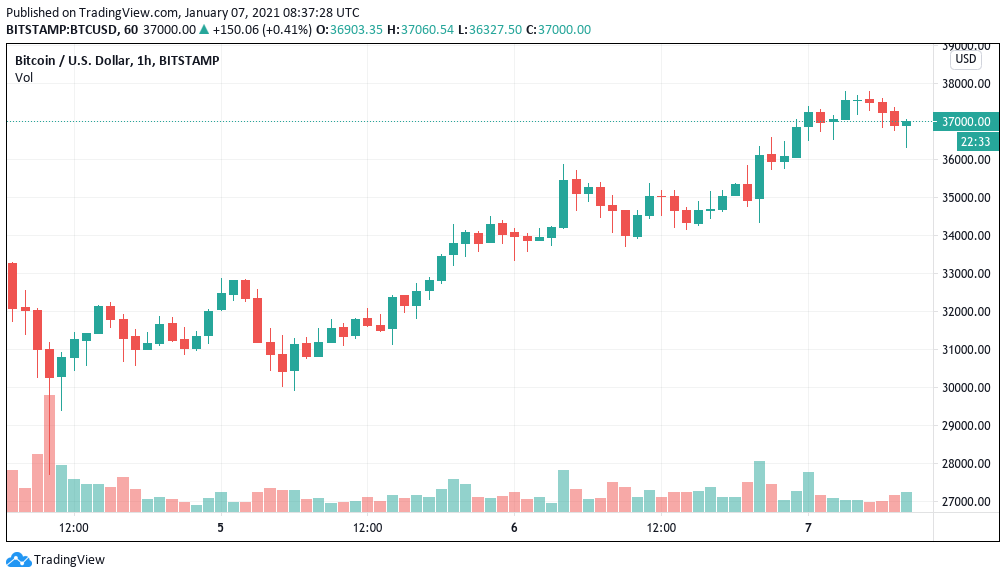 According to the latest updates for order books, significant resistance lay in wait at $38,000, with more selling pressure beginning at $39,500. Support was less decisive above $31,000. 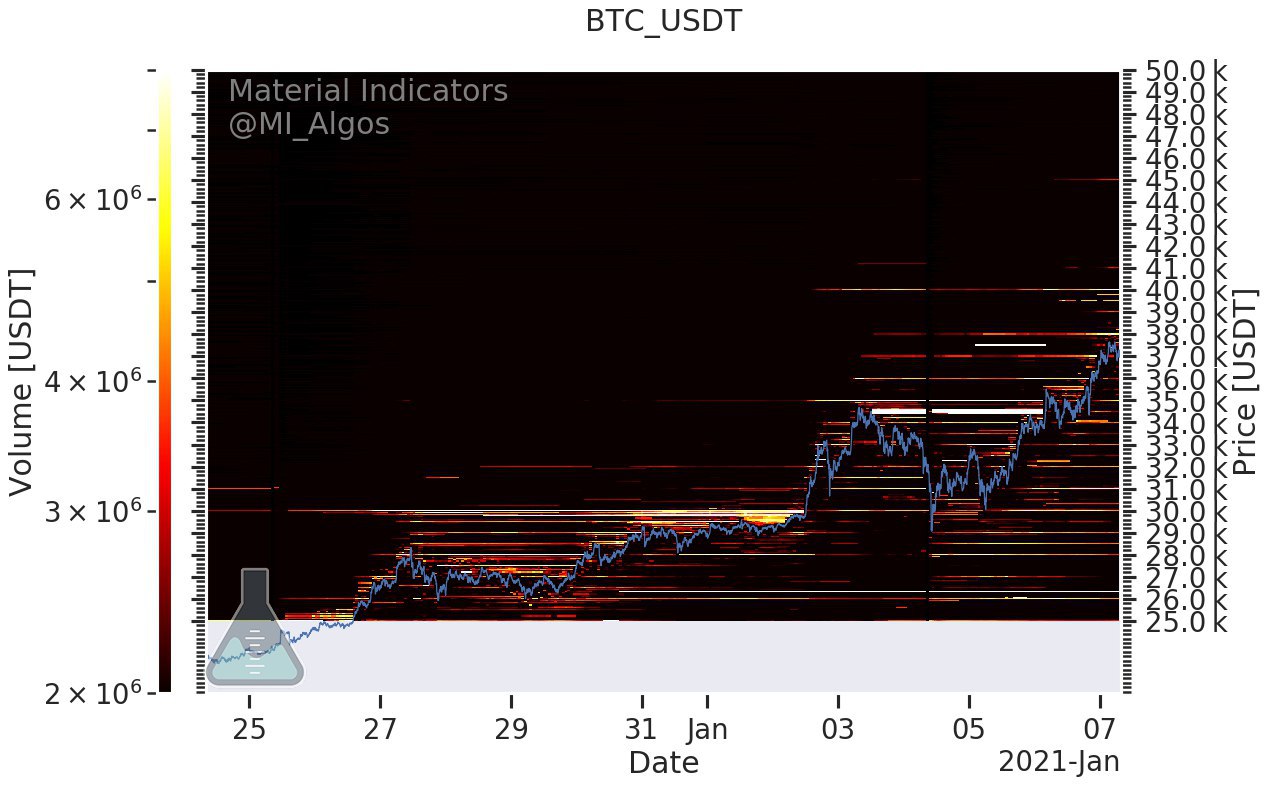 He added that while the current price action was something to be celebrated, a “healthy correction” was now getting more likely.

“Would that be bad? No, as the higher Bitcoin goes, the more money is into the markets and the more money can flow towards the altcoins from this perspective,” he continued.

As Cointelegraph reported, the end of December was characterized by more funds entering long-term storage, with the remaining available supply subject to what Van de Poppe and others term “FOMOing in” from less experienced buyers.

These felt that they should seize the opportunity and buy Bitcoin at higher levels, having had no interest in doing so while Bitcoin traded at $10,000, he noted.

Stellar (XLM) meanwhile continued its march upwards, hitting $0.34 on the back of weekly returns that topped 170%.

Bitcoin’s market cap dominance stood at 68.5% on Thursday, down from 69.7% at the start of the week.