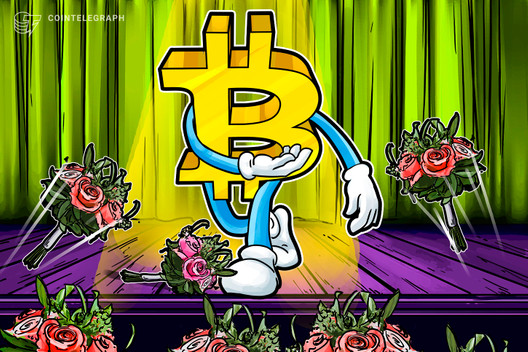 Data from Cointelegraph Markets and CoinMarketCap showed BTC/USD breaking the $8,000 after a seven-week absence.

The move firmly reverses Bitcoin’s crash in mid-March, when the cryptocurrency shed 60% in a day to plumb 15-month lows of $3,600. 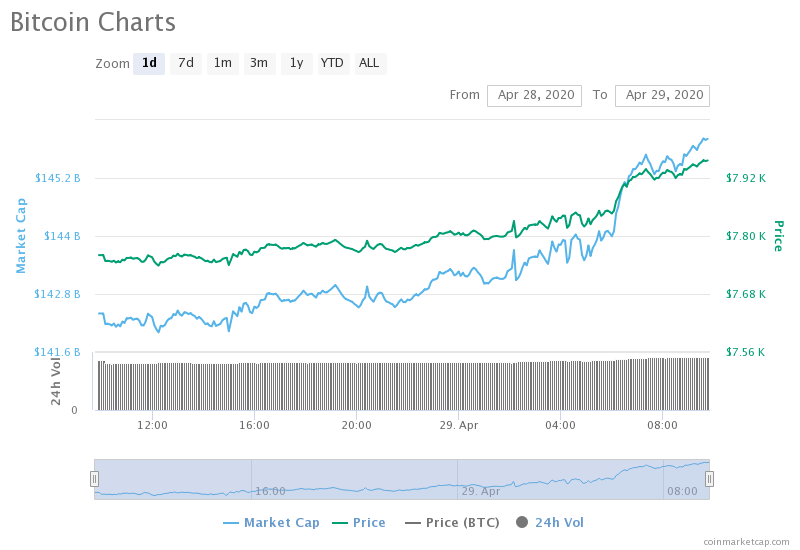 At press time, the new levels had yet to cement themselves amid short-term volatility, with highs on exchange Bitstamp of $8,013.

As Cointelegraph analyst Keith Wareing reported earlier on Wednesday, the next major area in which to gain a foothold lies at around $8,500.

In terms of current-year gains, meanwhile, BTC is squarely beating the dollar and stocks, and at 9.5% is hot on the heels of gold’s 12.1% performance.

The excitement continues to build just two weeks before Bitcoin’s third block reward halving, which will drop inflation to 1.8% and halve the available supply of new Bitcoins released every ten minutes.

The event is already a source of interest beyond cryptocurrency, with mainstream media eyeing it as a potential source of a “new class of Bitcoin millionaires.”

Analysts have mixed opinions of the halving’s impact on the price, with PlanB, the creator of the stock-to-flow forecasting model, arguing that miners have already priced in any revenue shifts.