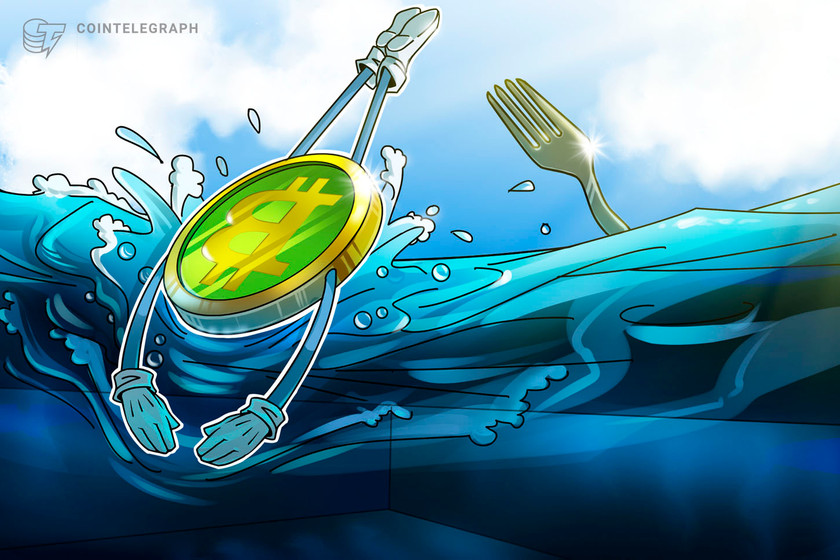 The embattled spin-off of Bitcoin shows little signs of life prior to its hard fork as Bitcoin vastly outstrips its performance.

Data from Cointelegraph Markets and other sources show that as of Nov. 10, BCH is worth less in BTC terms than ever before.

The hard fork of Bitcoin has seen little attention this year, as investors focused on Bitcoin and then the decentralized finance (DeFi) phenomenon. The announcement of another hard fork of the Bitcoin Cash network, set for Nov. 15, has done little to buoy the coin’s prospects, data shows. 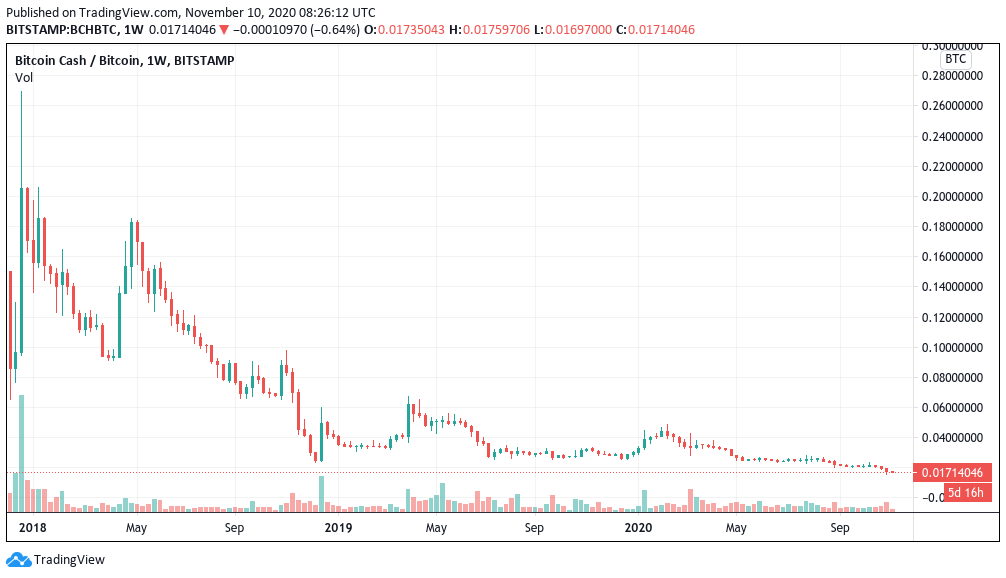 In USD terms, Bitcoin Cash has spent the past three months fluctuating in a corridor between $230 and $280, while Bitcoin itself has increased by a third in value.

Unsurprisingly, Bitcoin proponents took a dim view of the upcoming hard fork, something which has sparked a familiar tussle between businesses opting to support or reject the resulting new coins.

“Hopefully this election drama will clear up before the next scheduled shitcoin drama: T minus 10 days to the next bcash fracture!” CasaHODL co-founder Jameson Lopp summarized on Twitter last week as the hard fork was confirmed.

On the weekly chart, the pair printed its lowest close in history this month. 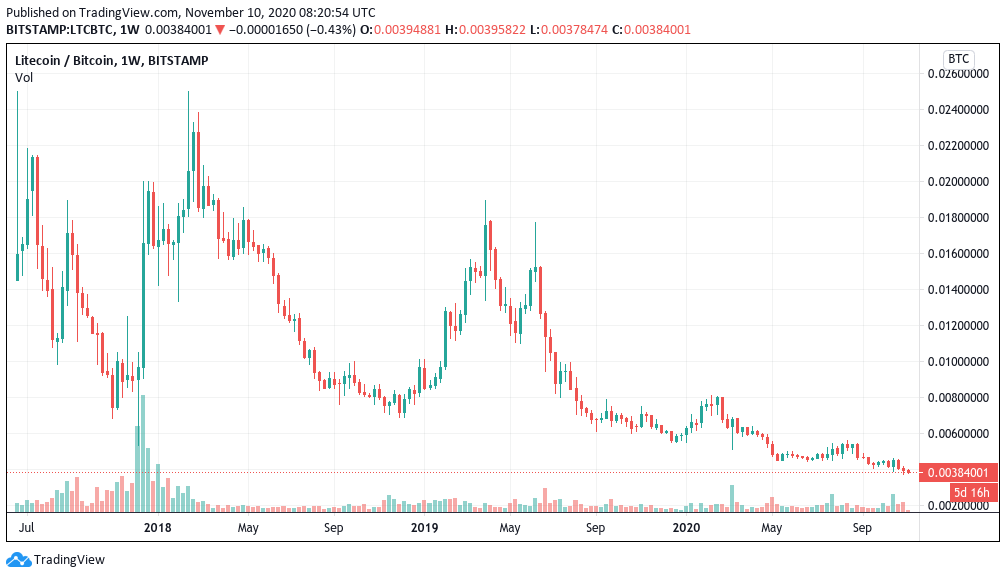 Noting the lack of performance by both Litecoin and Bitcoin Cash since PayPal confirmed that it would support both assets along with Bitcoin from 2021, one popular Twitter account summed up the mood among those who favor BTC.

“We think it's a bad business decision and also morally and ethically bankrupt for @PayPal to allow retail customers to purchase BCH and LTC,” it wrote on Nov. 5.

“Many retail investors will be tricked with misleading copy like below into purchasing assets that are completely worthless. It's not right.”

While some traders continue to forecast the return of “alt season” next year, prospects remain bleak for the near term, as Bitcoin’s market cap dominance has reached 64%, its highest since June.