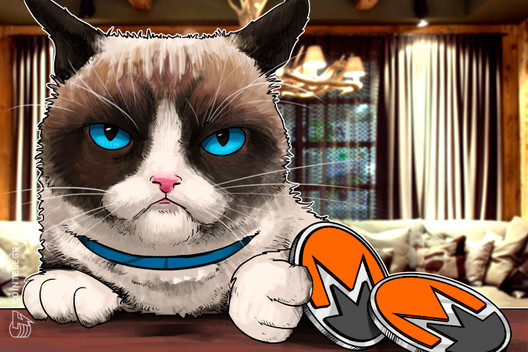 Another cryptocurrency exchange delists XMR in South Korea in the midst of the Nth room sex scandal case.

Cryptocurrency exchange, Bithumb, officially announced that they will be delisting Monero (XMR) from their trading platform as of June 1.

According to local media outlet, Newsway, Bithumb’s delisting auditory board decided to permanently remove the coin after it was provisionally delisted in April.

Recently, XMR has been in the spotlight due to reports of Telegram users using Monero to purchase illegal pornographic material — much of which involved minors.

Due to the security infrastructure that protects the identities behind XMR transactions, Monero was allegedly the preferred crypto used by the sexual video ring. This has added layers of complexity to investigations made by the South Korean police.

Commenting on ways the exchange will combat illegal transactions through its platform:

“We are conducting a technical review related to securing traceability through ongoing discussions with each foundation on virtual assets with similar characteristics other than Monero.”

The company added that they adhere to policies on providing a safe and legal environment for crypto transactions.

Cointelegraph reported on April 12 that Huobi announced that they would be ending support for Monero amid the scandal. However, they did not quote the Nth room case explicitly as one of the reasons behind the delisting.

On March 25, reports appeared that four local crypto exchanges were assisting local law enforcement authorities in the investigations related to the case.