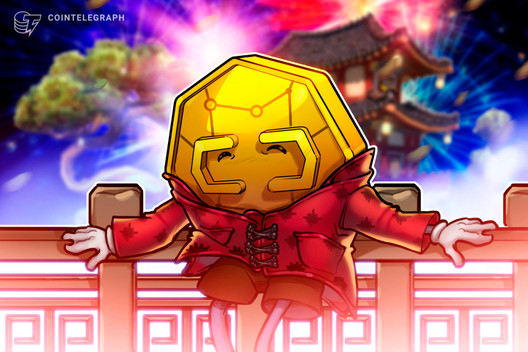 As China is moving forward with blockchain projects amid the COVID-19 crisis, the government has tapped another tech partnership to continue the development of China’s digital yuan.

SenseTime to accelerate AI advancement in a joint body with PBoC

According to an April 27 statement by SenseTime, the Hong Kong-based startup and the Digital Currency Research Institute will set up a joint research division to accelerate AI adoption in finance:

“The two parties will jointly establish a research and innovation body, take application scenarios, jointly develop AI applications in finance, and accelerate the advancement of AI innovation research in the financial field.”

Cointelegraph reached out to SenseTime for additional information and will update as soon as we hear back.

The latest partnership comes amid the Chinese government apparently accelerating its blockchain and cryptocurrency-related initiatives.

Alongside the CBDC, China is also actively working on nationwide blockchain implementation. On April 25, China reportedly launched the country’s Blockchain-based Service Network for commercial use. Founded by state-run entities like the State In­for­ma­tion Cen­ter, the project was rolled out for testing in late 2019.