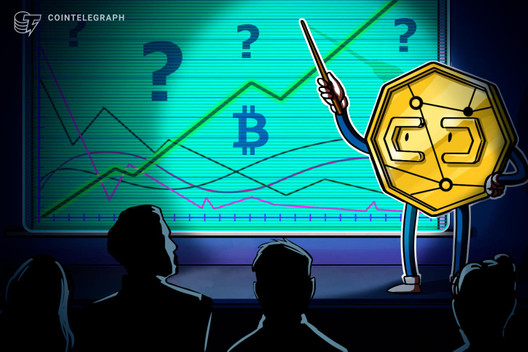 The Bitcoin (BTC) price surpassed $10,000 on Thursday, completing a V-shape recovery from its fall to $3,600 back in March. Traders believe that the rally is just beginning for the top-ranked cryptocurrency by market capitalization as a confluence of positive factors is fueling the uptrend.

Purely based on technicals, analysts anticipate the Bitcoin price to rise as high as $15,000 by the third quarter of 2020. Historically, $10,000 acted as a psychological level for BTC price. A clean breakout of such an important price level in a short period of time may lead to a renewed upsurge.

Bitcoin breached a multi-year cycle dating back to December 2017. A further leg up towards $10,500 would confirm the start of a new cycle, possibly creating the foundation of another strong rally.

In 2019, the highest point Bitcoin rose to was $14,000 across major exchanges. In December 2017, both monthly candles also closed at the same level, indicating that $14,000 remains as a key resistance level in the medium-term. 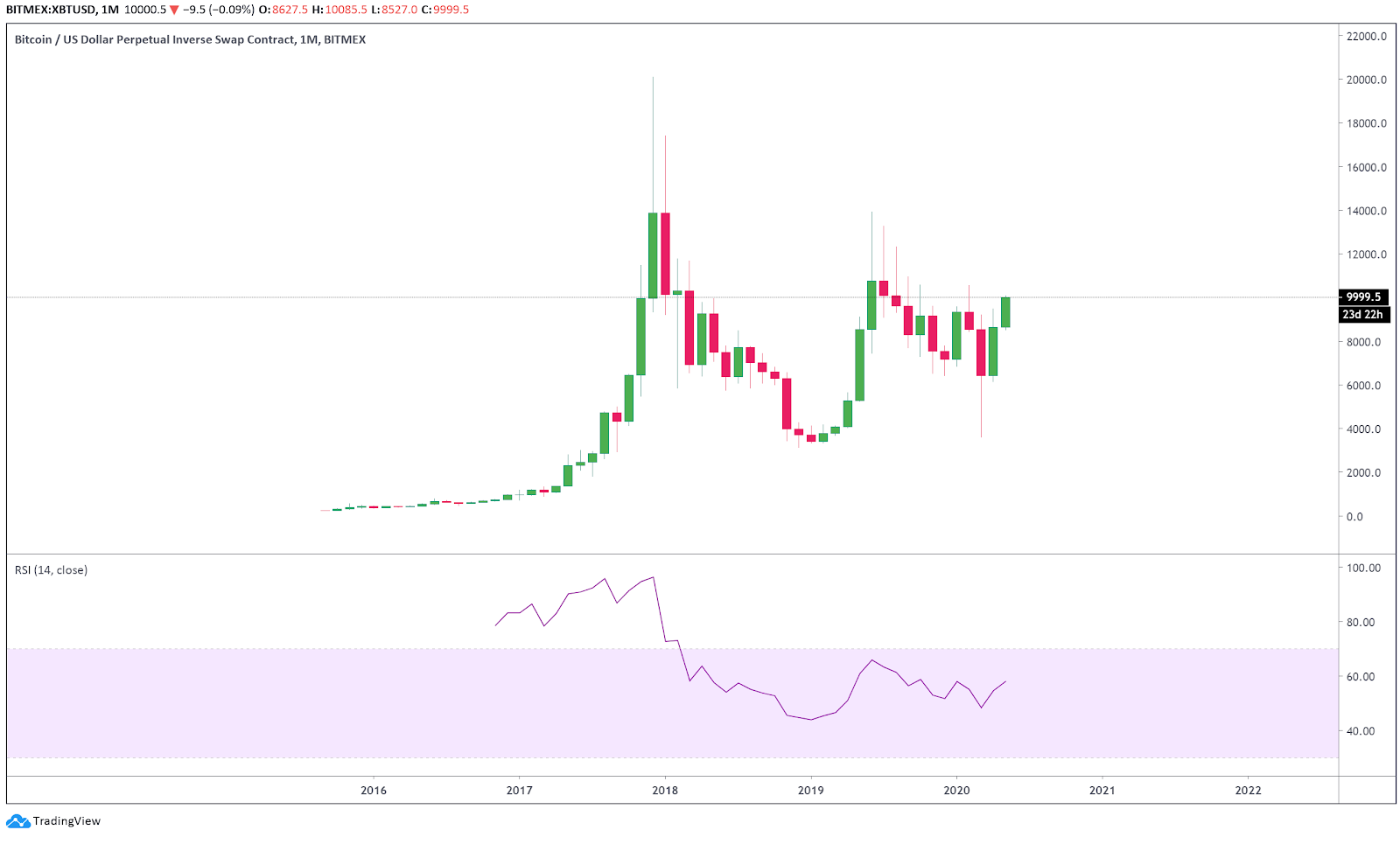 Effect of halving on Bitcoin price

The highly anticipated Bitcoin block reward halving is set to occur on May 12, less than 4 days.

Bitcoin also typically increases gradually after the halving, taking one resistance level at a time. As such, if analysts expect the price of BTC to reclaim its all-time high at $20K in 2020, the likelihood that it will increase level by level is high.

The halving, along with several other bullish fundamental factors such as rising on-chain activity and developer activity could continue to sustain the momentum of BTC.

BTC has just scraped above $10,000 for the first time since mid-February, and an understated aspect of this impressive price surge (overshadowed by halvening news) is the fact that Bitcoin's development activity rate has grown notably throughout 2020.

Retail demand for Bitcoin is surging ahead of the halving, but institutional investors are investing just as intensely as individual investors.

According to Grayscale’s Q1 2020 report, 88% of inflows into its products came from institutions. That means, from January to March, institutions invested $443 million in the cryptocurrency market.

88% of inflows this quarter came from institutional investors, the overwhelming majority of which were hedge funds. The mandate and strategic focus of these funds is broadly mixed and includes Multi-Strat, Global Macro, Arbitrage, Long/Short Equity, Event Driven, and Crypto-focused funds.

Institutional demand is likely to increase further following the decision of hedge fund manager Paul Tudor Jones to invest in Bitcoin, describing BTC as a hedge against inflation.

The optimistic technical structure of Bitcoin, rising institutional demand and the effect on halving could take BTC to new local highs in the third quarter of 2020.