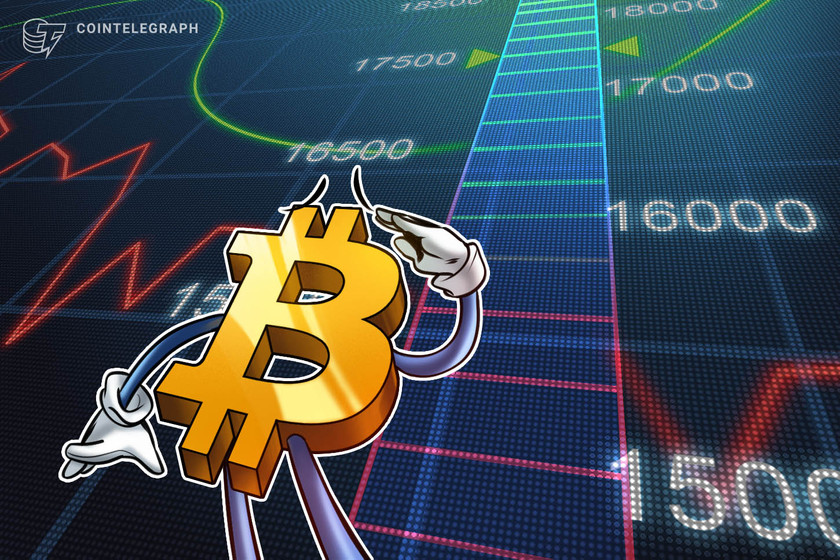 Bitcoin price surged past $16,000 for the first time in nearly three years, its momentum strengthening due to three main factors.

The price of Bitcoin (BTC) surged past $16,000 today, Nov. 12, for the first time in nearly three years. The momentum of the dominant cryptocurrency is strengthening due to three key major factors.

The main catalysts behind BTC’s rally are the non-overheated derivatives market, repeated retest of $16,000, and the $14,900 whale supply zone. 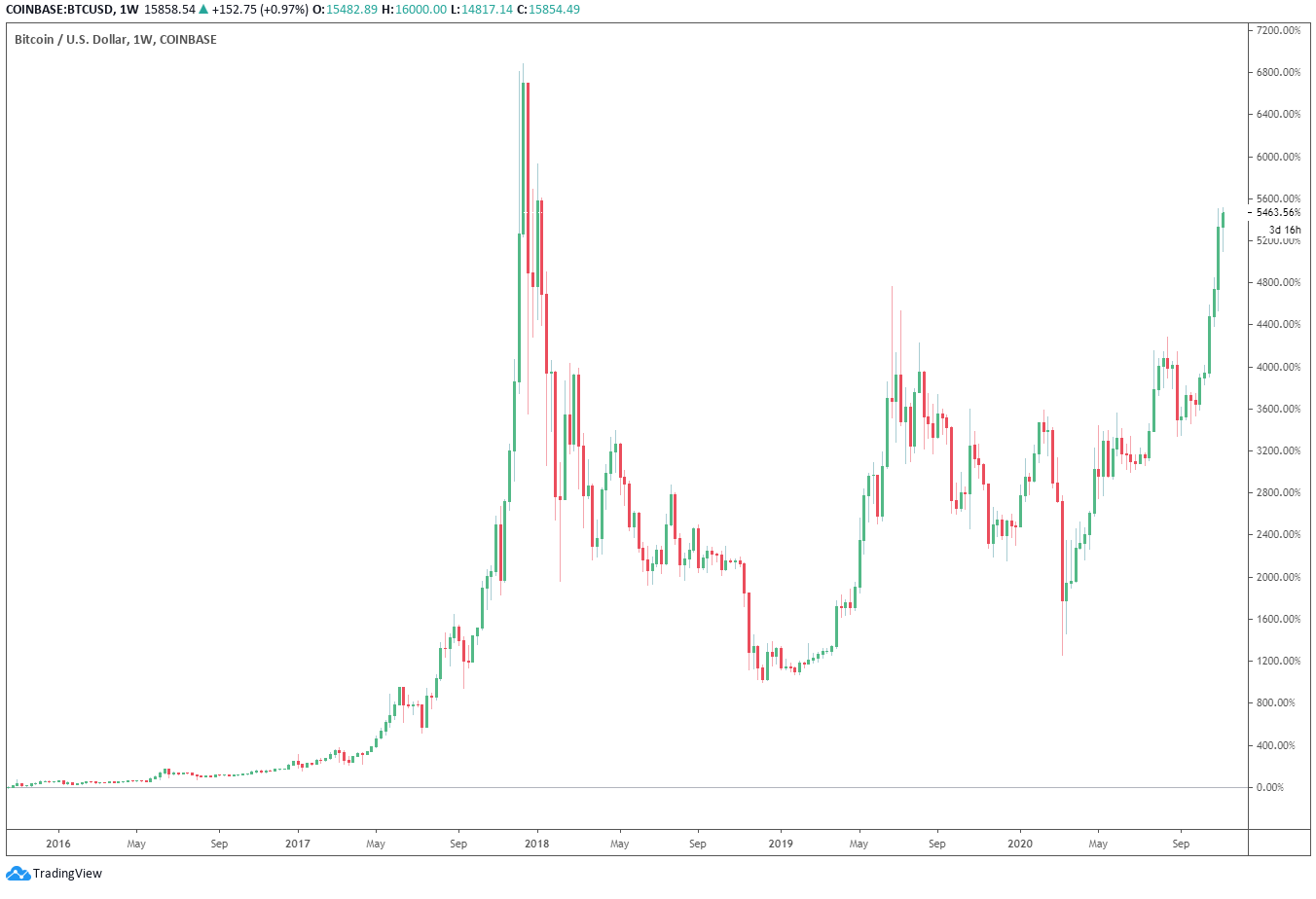 The weekly chart of Bitcoin with percentage gains. Source: TradingView.com

On Nov. 10, the price of Bitcoin abruptly declined to as low as $15,072. The market drop occurred merely 24 hours after it saw another major dip to $14,805, which turned traders cautious.

But the drop benefited Bitcoin for two key reasons. First, it allowed whales to take profit on their positions at around the $15,000 support level. Second, it neutralized the futures market by flushing out late buyers or long contract holders.

Resetting the futures market and the funding rate for Bitcoin futures contracts was critical for sustaining the ongoing BTC rally.

Futures exchanges in the cryptocurrency market use a mechanism called “funding” to achieve balance in the market. When the majority of the market is buying Bitcoin, buyers need to incentivize short-sellers. The vice versa is also true: When shorts make up most of the market, sellers need to pay buyers.

Prior to the drop on Nov. 10, the funding rate of BTC was hovering above 0.01%. This indicated that the market was heavily longing or buying Bitcoin, making it overcrowded.

After the minor correction to the $15,000 support level, BTC futures contracts neutralized as funding rates stabilized. 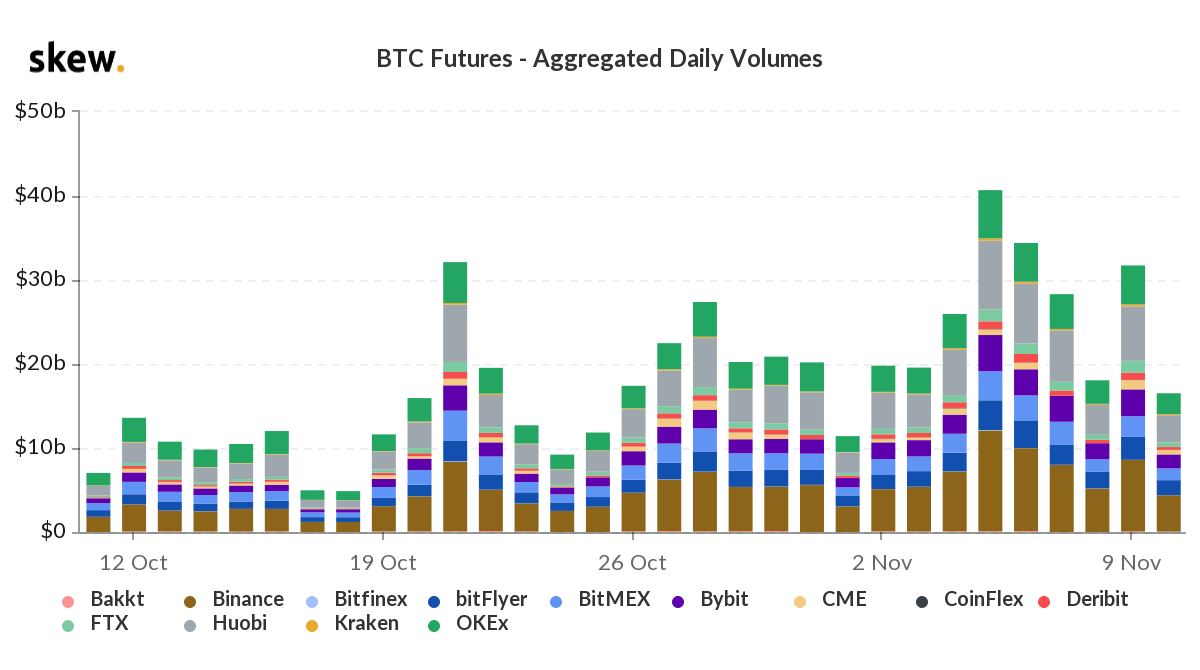 The repeated retest of $16,000 weakened the resistance

Even until late Nov. 11, the $16,000 area served as a heavy level of resistance for Bitcoin. Traders pinpointed the presence of large sell orders at the resistance, indicating that whales are likely targeting this level.

According to Edward Morra, a Bitcoin trader, there is an abundance of sell orders near $16,000. He said:

“Pushed through higher, think it goes for 6 Nov top at least and possibly higher, we have a lot of orders above $16,000 on Bitfinex.”

Despite the filing of large sell orders at $16,000, Bitcoin pushed through it due to repeated retests throughout the past week, which eventually weakened the resistance.

Cointelegraph has consistently reported throughout this week that $14,900 has become a whale support area.

Data from Whalemap shows that whale clusters form when high-net-worth individuals buy BTC and do not move it. The price at which those purchases cluster is then considered a support level. 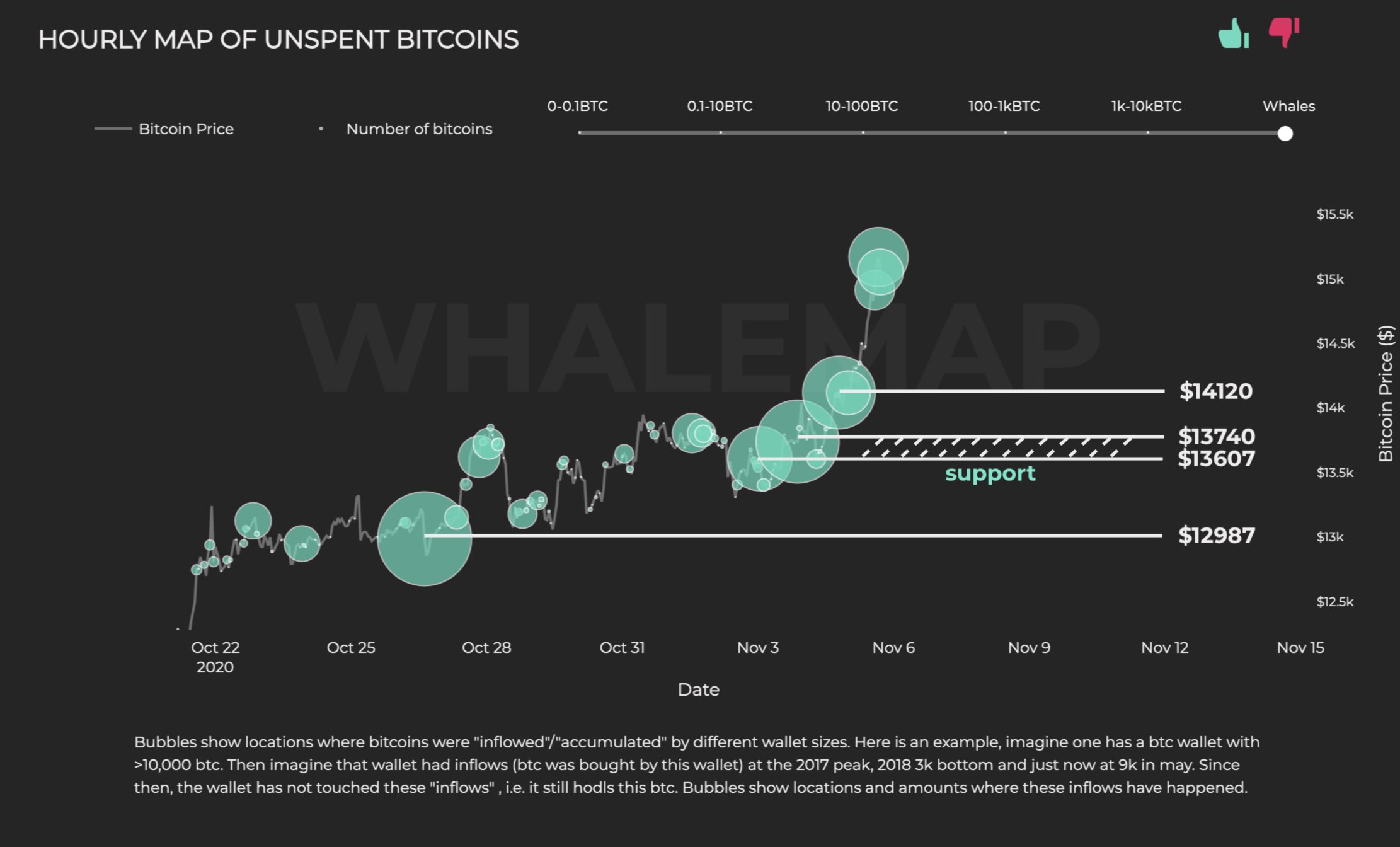 Despite extreme market volatility influenced by macro factors such as Pfizer’s vaccine development, Bitcoin comfortably remained above $14,900. The trend has shown that it has become a stable support level for BTC.

Cameron Winklevoss, the billionaire co-founder of major Bitcoin exchange Gemini, emphasized the importance of BTC holding above the $14,900 to $15,000 support range. He said:

“Bitcoin closed yesterday above $15,000 for the third day in a row. This is the first time in history that Bitcoin has held this price level for 72 hours. A new record.”