2 Months Ago, Andreas Antonopoulos Explained Why Bitcoin Would Crash 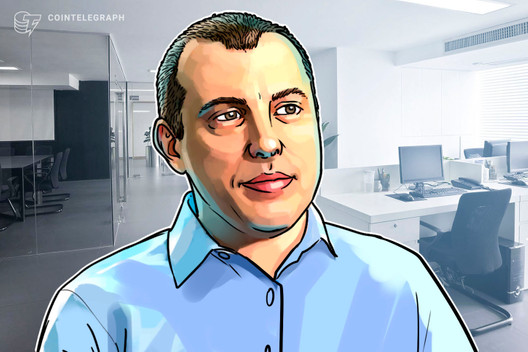 Bitcoin (BTC) falling as a result of financial turmoil was obvious to one of the space’s leading speakers and educators — he predicted it just two months ago.

Speaking on the What Bitcoin Did podcast on Jan. 3, the impact of a recession or similar event was obvious to Andreas Antonopoulos.

“What most people don’t realize I think is that, in the beginning at least, crypto will crash hard,” he explained.

“And the reason it will crash hard is because a lot of the venture capital, corporate investments and private investment from individuals that is based on cheap money and disposable income and excess cash in portfolios etc., like in any other part of the economy, will dry up.”

That scenario forecast this week’s market mania to an uncanny degree. After some markets saw their worst day since 1987, Bitcoin followed by tanking 60% to lows of around $3,600 on some exchanges.

While commentators are scrambling to explain the phenomenon, Antonopoulos appeared to have already catered to such a scenario.

“When people get scared, when there is a recession like that, they pull back their investments, and they’re going to pull back from crypto too,” he continued. 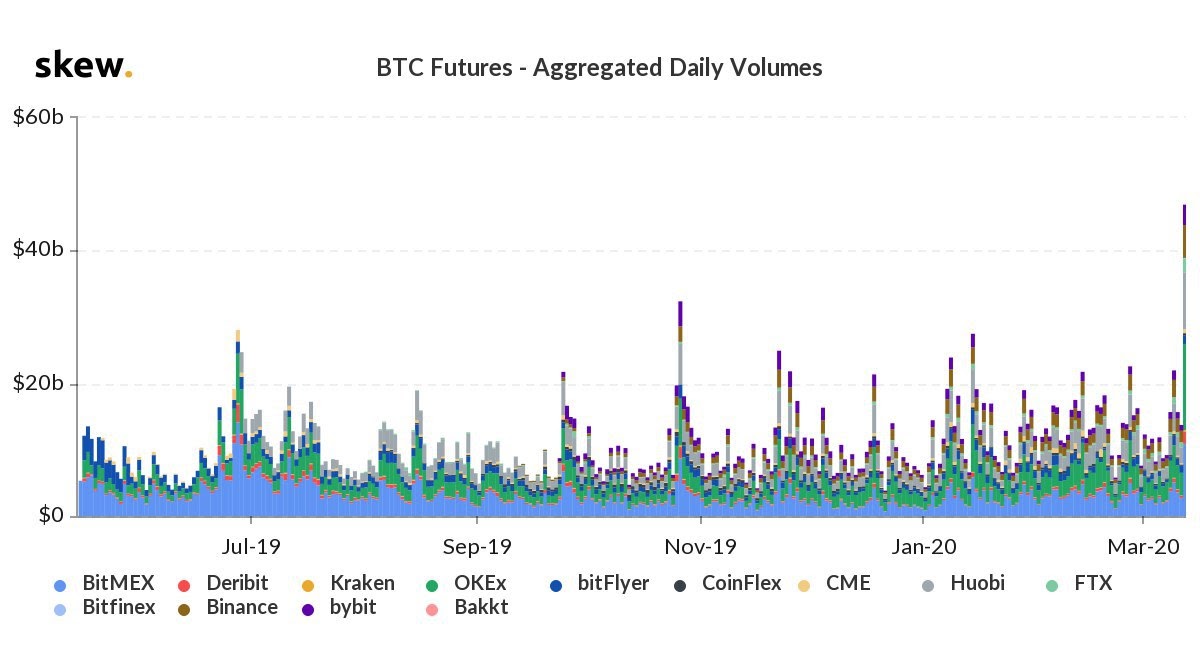 He noted that Bitcoin alone in January required around $18 million of buys per day just to keep price parity.

“From that perspective, I think the first order effect that happens if we have a recession is crypto crashes because all the liquidity dries up which is a classic effect and symptom of a recession.”

Thereafter, Bitcoin has the chance to emerge as a safe haven, but the relative difficulty of accessing and storing for non-technical investors could form hurdles to adoption and price stability.

“All of those things are really a symptom of the fact that we have a small lifeboat and a very, very large number of people who need saving.”

BTC/USD managed to recoup some of Thursday’s monumental losses the next day, but at press time still traded down 9%.